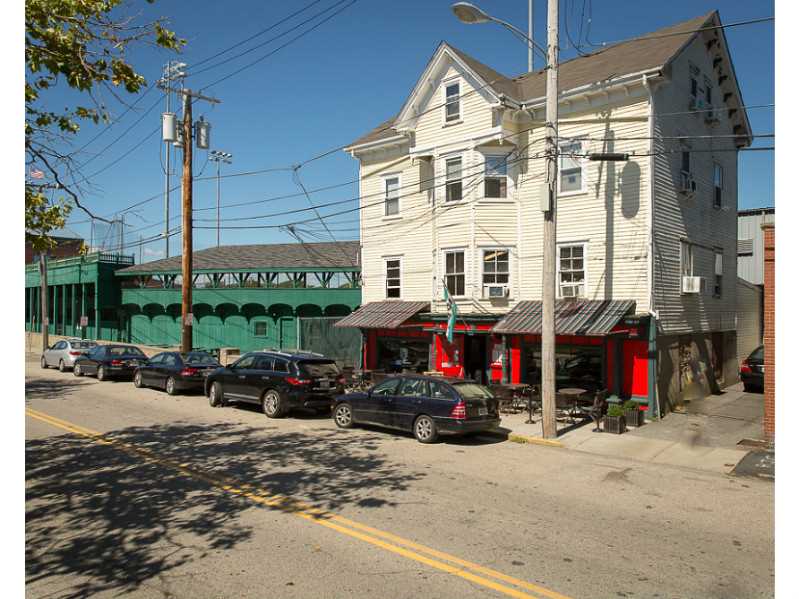 It’s almost inevitable every year, with the changes of season comes several changes to the restaurant scene.

While there’s still a few deals in the works out there that we can’t yet report on, here’s a quick round-up of what’s moving and shaking with some local restaurants.

The space at 397 Thames Street, formerly known as The Shop and Pizza Hollywood, is now officially back on the market. It was back in August when residents and local business owners had grown concerned on what was happening with the restaurant.

Crews worked over ‘Boat Show Weekend’ to remove all of The Shop’s equipment and supplies out of the commercial space. The space is currently available to lease for $3,500 a month, more information is available here.

Mudville Pub Goes On The Market

The building that is home to The Mudville Pub at 8 West Marlborough Street has gone on the market for $895,000; the listing includes “Four levels of over 4000 sq ft of mixed use commercial and residential real estate in highly visible downtown location near Marriott First level use for retail/office but perfect restaurant with beer/wine or liquor license, both available separately”.

The Joe Fitzpatrick Team has more information on the property here.

Willy’s Remains On The Market

The Newport Irish American Club Has Been Sold

Russel Morin’s Cru Cafe is looking to reopen soon, back in July they announced that they were “experiencing growing pains and have decided to temporarily close”. Cru Cafe is currently hiring here.

The Boat Yard, formerly known as The Barking Crab, closed suddenly on Tuesday, September 20th. A request for comment from the restaurant has not been answered.

Hope Remains On The Market

Hope, formerly known as One Eighty, on Broadway remains on the market for $1,199 Million.

Back in April, What’sUpNewp brought you the news that Fatulli’s would be moving from Newport Vineyards to Lower Thames Street. Fatulli’s is still working to get the new location at 476 Thame Street ready to open.

Still no update on when and if Pasta Beach will make the move from Memorial Boulevard to Bellevue Avenue.

It’s been nearly 6 months since a car crashed through the front of Mama Leone’s, the restaurant isn’t sure when but says that they will reopen.

Jake Rojas, Owner & Chef of Tallulah on Thames, announced on Facebook that Tallulah’s has closed for the foreseeable future.