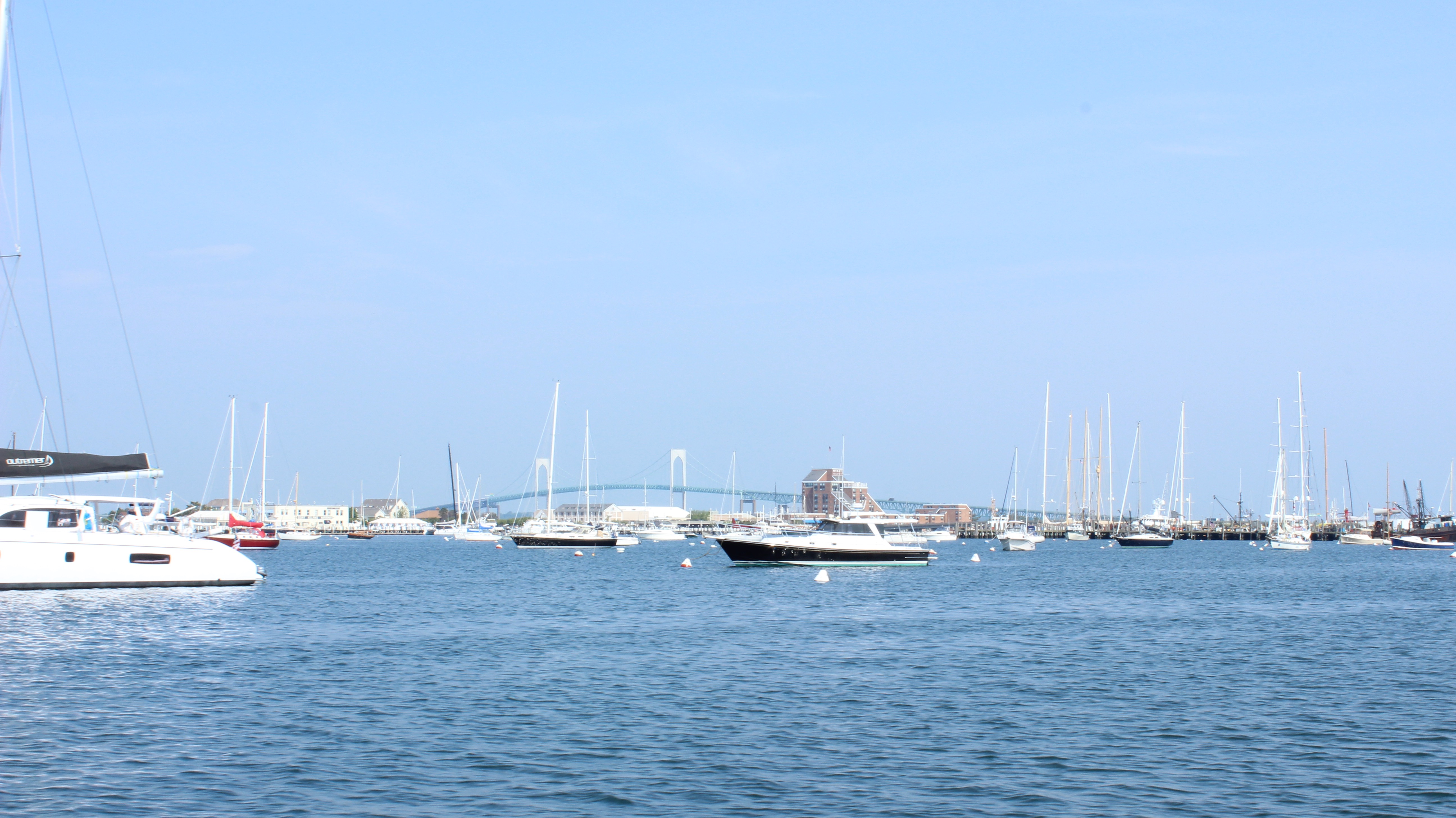 Additionally, there have been significant gains in activity on the state’s website as well as substantial growth in social media followers and level of engagement. The agency’s digital ad campaign, which launched Aug. 2, is performing well, with an average CTR (click-thru rate) that exceeds industry benchmarks.

“Through our efforts at the Commerce Corporation in conjunction with our colleagues in the tourism regions, we are welcoming a growing number of visitors to our great state,” said Lara Salamano, CMO, Rhode Island Commerce Corporation. “The strong performance of the digital ad campaign tells us that our strategic deployment of citizen-generated content is helping to amplify the Rhode Island brand.”

In July, the state website enjoyed a 35.5 percent increase in activity over the previous month. Almost 150,000 visitors came to the site, 80 percent of whom were new visitors. Overall social media engagement is up, too, with a 16.1 percent increase from June to July, and an astounding year to date improvement of 72.4 percent.

The citizen-generated digital ad campaign is set to run through Sept. 30. Its key objectives are to reach and excite new visitors in the Boston-Philadelphia corridor, re-engage previous visitors and Rhode Island residents, and drive visits to Rhode Island over the summer and beyond. Ads appear on sites where visitors get information on travel and related topics, leveraging digital, mobile, and paid search.

“Our Make It Yours campaign is a demonstration of how our Rhode Island community is being empowered to share their voice and use social media to become crowd ambassadors for their home,” said Seth Goldenberg, Founder and CEO, Epic Decade. “The multiplier impact found in the ad clicks is proof that something special can happen when locals tell their stories.”

City of Newport reminding residents to register to vote