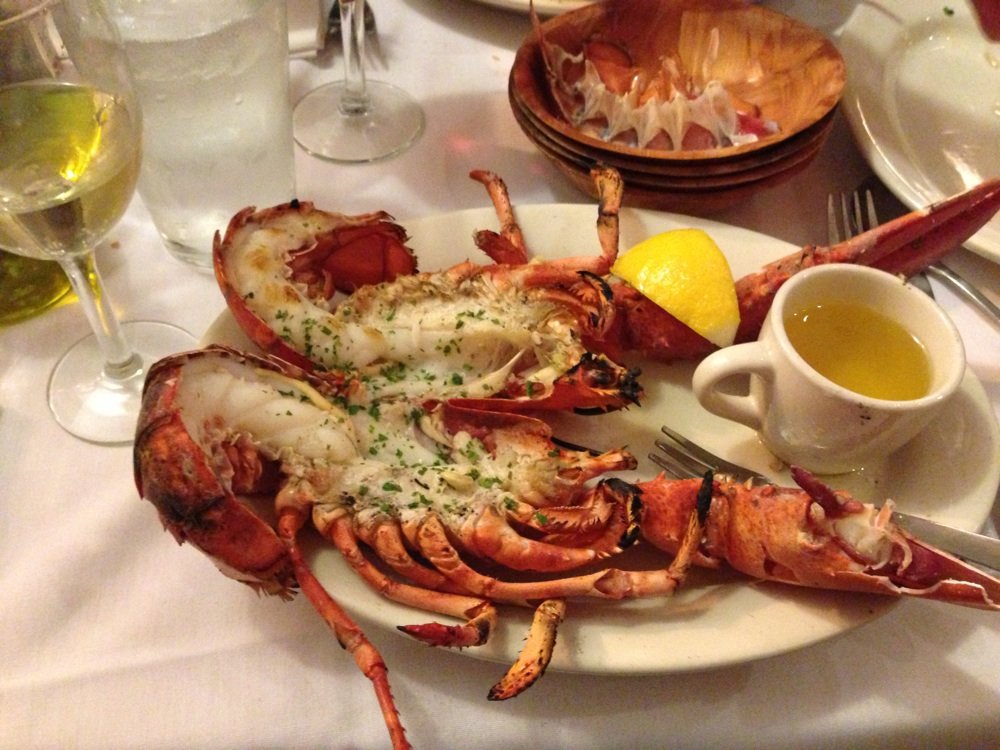 As What’sUpNewp first reported, dining in Newport and Middletown may soon cost more than anywhere else in Rhode Island and now NBC 10  reports that the proposed rate increase would be higher than New York, Los Angeles and Las Vegas.

Senate Bill  S2987 which would increase the meals & beverage tax by 1% (to a total of 9%) in Newport and Middletown was introduced after Middletown Town Council and Newport City Council passed resolutions asking for the increase.

The City of Newport and Town of Middletown both say they need the additional funds from the meals/beverage tax to support road and sewer repairs.

The bill was Scheduled for hearing and/or consideration by Senate Finance Committee on May 26th, no one testified in support of the bill and the Rhode Island Hospitality Association was the only to testify in opposition.

At that end of the hearing on the bill, the Committee recommended the measure be held for further study.

NBC 10 reports with the following story and video;

Matthew Plumb, who owns the Brick Alley Pub in Newport, worries about the bill, which calls for a 1 percent increase. If passed, the rate would be higher than even much bigger cities like New York, Los Angeles, and Las Vegas.

“Is 1 percent going to tip the scales either way? For some folks it may,” Plumb told NBC 10 News. “If you’re at that level already and at some point where does it end? And how much money can people afford to spend to come out to eat?”

Read the full story from NBC 10