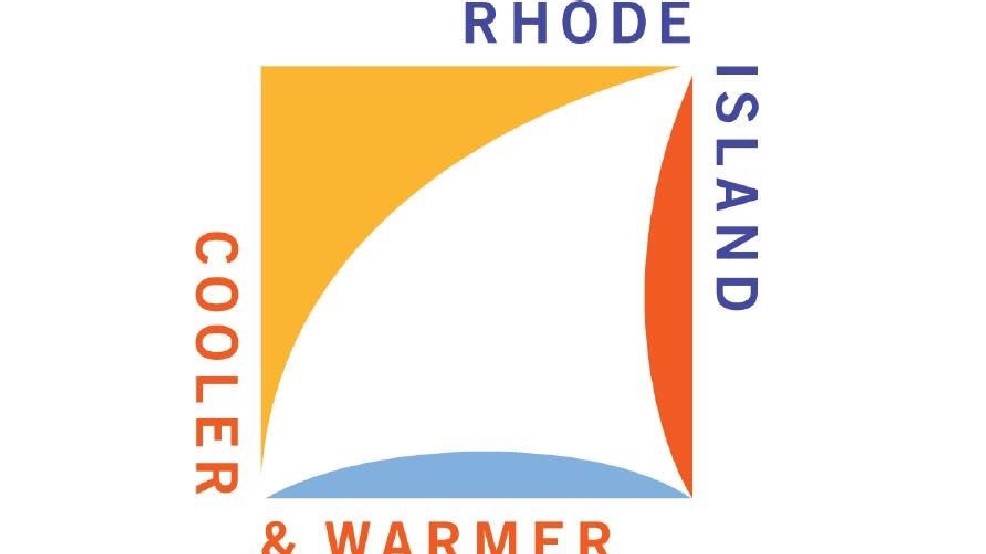 A House commission that has been studying the potential for growing tourism through a coordinated marketing effort has issued an interim status report that registers its concerns about the process leading up to the state’s recent rollout of a new statewide tourism promotional campaign, and indicates that it is looking forward to better communication and collaboration during its implementation.

The commission, led by Chairwoman Lauren H. Carson (D-Dist. 75, Newport), points in particular to a lack of communication with and inclusion of the state’s regional tourism councils in the Rhode Island Commerce Corporation’s development of the campaign, and pledges to ensure they are included during the campaign’s implementation.

“As you know, in the past ten years, much of the state tourism marketing efforts have been initiated and managed by the regional tourism councils. They have invested hours of efforts and millions of tax dollars in their regional programs, which have resulted in strategic relationships and very successful efforts. Including and assimilating those efforts into the new state effort is critical to the members of the Commission,” Chairwoman Carson wrote in a letter to Commerce Secretary Stefan Pryor included in the report. “I am asking that the regional councils be brought into the rebranding efforts as soon as possible.”

In February, the House voted to extend the life of the special commission until December, so it could continue to provide input, oversight and coordination to the branding and marketing program. Under the House resolution that created the commission, Commerce is required to provide updates to the commission twice during the year, and the report indicates that the commission intends use those opportunities to ensure that input from the regional councils is being heeded and incorporated.

The interim report also indicates that the commission intends to call on the Commerce Corporation to “expedite the messaging to promote Rhode Island, so that we may all see the purpose and function of the logo,” and that it “will make a full inquiry as to how such a traditional marketing exercise and product became such a fiasco.”

The commission intends to produce an additional interim report later this year, as well as a final report when it wraps up its work in December.

Chairwoman Carson said she looks forward to greater collaboration between her commission, Commerce Corporation, the regional tourism councils and others involved with the state’s tourism industry to ensure the campaign is successfully implemented.

“My commission will continue to work with the members of the Rhode Island tourism and hospitality community and Commerce to ensure collaboration so that Rhode Islanders can feel confident that this marketing campaign for the entire state is effective in promoting this important industry, and that the public funds that supported it are being put to good use,” said Chairwoman Carson.