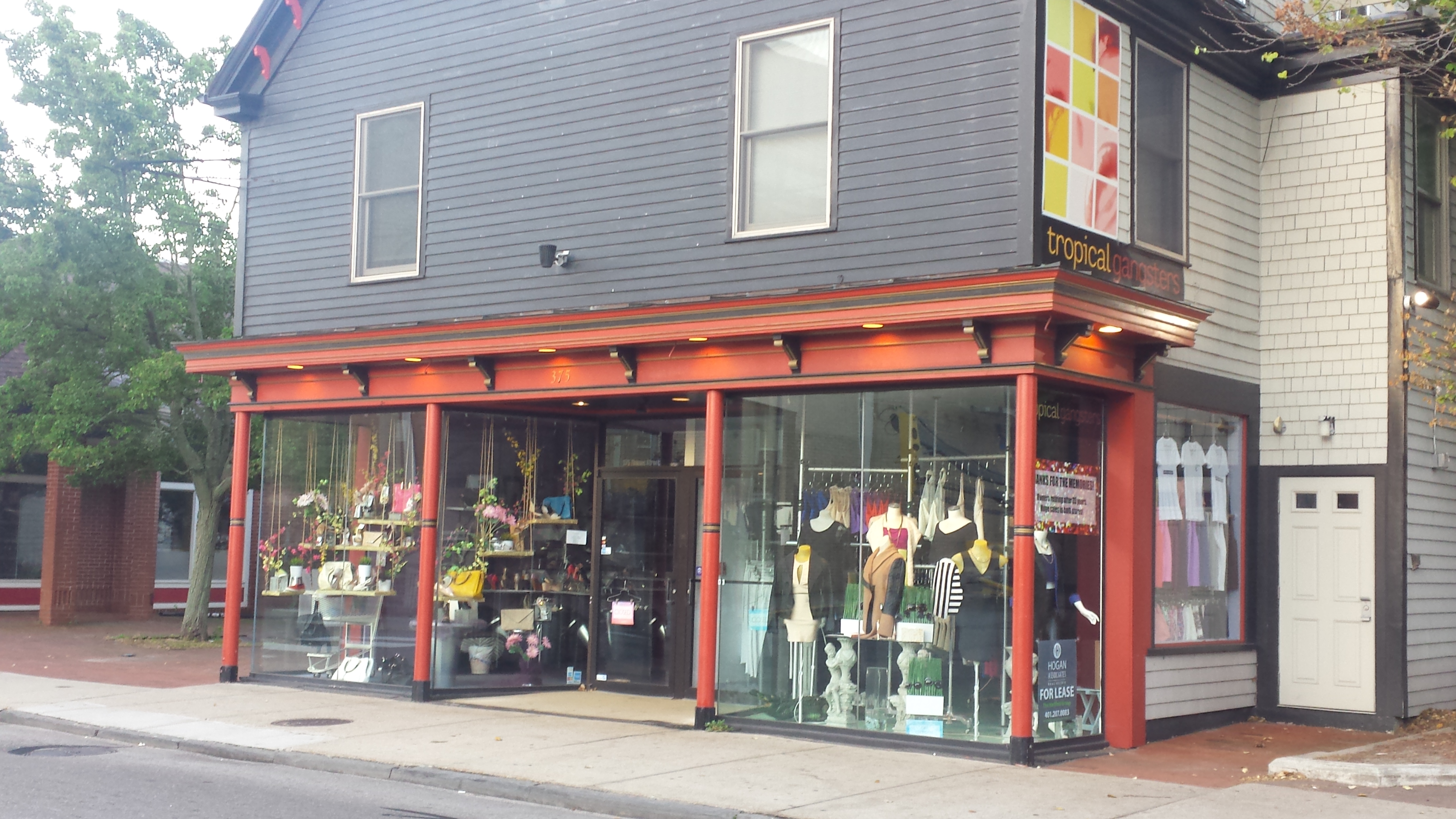 It’s been a busy start to the new year for new and old Newport businesses, many are moving, some have retired and there’s a few new spots that you should know about.

Without further ado, here’s a round-up of what’s new or happening around town since January 1st, 2016. We’ll keep this list going as more information is received. (Last updated on February 3rd)

Mokka Coffehouse, the old world style coffeehouse that opened at 476 Thames Street in May of 2012, will move to 469 Thames Street come April 1st and expand its offerings to include more sandwiches, soups and things to go. More Info

Newport Wine Cellar & Gourmet begins this new year by tripling the shops’ size and inventory in a brand new 3,000-square-foot space in the International Tennis Hall of Fame building on Memorial Boulevard. Both shops will close at the current Bellevue Avenue location January 17 at 5p.m. and will reopen at 11-13 Memorial Boulevard February 5, 2016.

Rochelle’s of Newport has moved from 433 Thames Street to fill half of the space left empty by Tropical Gangsters (who retired) at 375 Thames Street. They are now open in the new space for business.

Sol Optics has moved from 395 Thames Street to fill the other half of the space left empty by Tropical Gangsters (who retired) at 375 Thames Street. They have not reopened.

Erica Zap, a long-time jewelry shop at 477 Thames Street, has closed. The retail space is now available through Kirby Commercial.

Inspired Nautical is now Port & Paddock and has moved in to a new space at 400 Thames Street (in the Admiral Fitzroy Inn Courtyard). The space was formerly occupied by a vacation rental agency.

Groovy Gator will move from Long Wharf Mall to 479 Thames Street, former space of Down Under Jewelry.

Foley’s On Broadway – What’sUpNewp has learned that Foley’s on Broadway, located at 105 Broadway, is now under contract. A binding contract has been signed, subject to meeting certain contingency conditions, and the seller wishes to solicit back-up offers.

Surf Club (Formerly Perry Mill Tavern) – Right now this ol’ Perry Mill Tavern and Rhino Bar is getting a complete facelift from stud to ceiling and is being called “Surf Club” by those working on it. Plans are for a spring opening.

Sephora – What’sUpNewp has learned that International beauty and cosmetic giant Sephora will open a store on Long Wharf in Newport, RI in 2016. The French Brand and chain of cosmetic stores currently has plans to open 100 stores over the next 24 months, Newport has landed on their radar.

VanGogh Pizza, located at 12 Broadway, took to their Facebook Page on Thursday, January 28th to announce that they will soon permanently close on February 18th.

Cafe Zelda – Patrick and Craig Kilroy closed on Cafe Zelda in late January. They expect to have it back open under the same name and with few changes very soon.