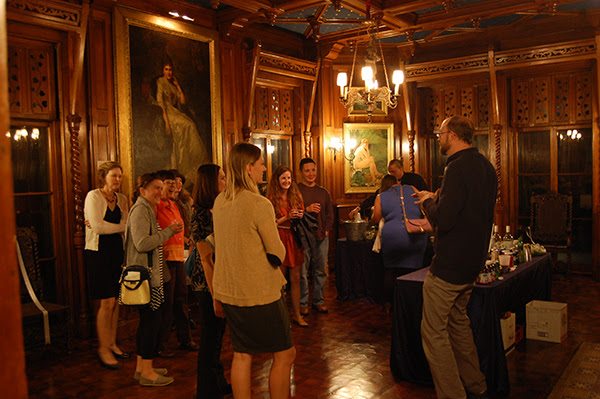 Discover the best things to do in and around Newport, RI in January, 2016! 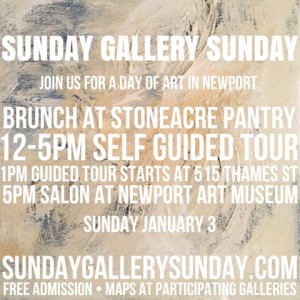 The creators of this new event series will bring artists, artisans and art enthusiasts together while infusing the community with art, art viewing and education through self-guided options as well as a guided tour on the first Sunday of every month.

The event is FREE and tour goers are encouraged to start with a brunch at Stoneacre Pantry, just one of the businesses that support the arts within the community. The self-guided tour will have a map available at participating galleries and sponsors. Maps can also be see below and printed directly from the event website sundaygallerysunday.com.

This Sunday, at 1:00pm a guided tour will start at Stoneacre Pantry and move to Blink Gallery, Jessica Hagen Fine Art, Onne van der Wal and Kristen Coates. Tour goers are encouraged to visit every gallery listed on the map throughout the day.

(Full Disclosure: What’sUpNewp is a sponsor of this event) 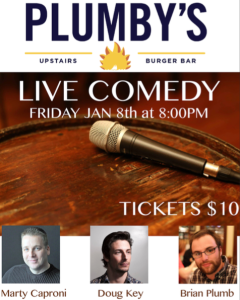 The night will include the comedy of Doug Key, Brian Plumb and Marty Caproni! Show starts at 8pm and tickets are just $10 per person and are available at the bar at Brick Alley Pub.

(Full Disclosure: Brick Alley Pub does advertise with us)

The Museum’s popular late night event, held each month on the second Thursday (also Gallery Night), continues in January with “Bright New Year”. The Museum’s hours will extend until 9pm, and the night will be filled with activities for all ages. Each Art After Dark is unique, but visitors can always expect to enjoy the galleries, guided tours of the collection, art making opportunities, refreshments, and entertainment including live music, demonstrations, and more.

January 14 “Bright New Year”: Join us for a sparkling night at the Museum and celebrate the start of a brand new year of art and exploration! The evening will feature a special live musical performance by Sky Sabin, early evening guided tours for children and late night “Insomniac Tours” for adults, an all-ages scavenger hunt of the Museum’s permanent collection, hands-on crafts, libations and light refreshments.

Special this night – discover the power of the earth and the gemstones it creates, their attributes, sources and uses, in an informal discussion with fine jeweler Tiffany Peay. Then ponder the vastness of the universe with the Rhode Island’s amateur astronomical society, Skyscrapers, Inc. They’ll train their high powered telescopes at the wide sky above so visitors may observe the waxing crescent Moon, the beautiful open cluster the Pleiades and other deep sky objects and constellations, while learning their related myths.

Dress warmly and follow the luminaria for a magical night at the Newport Art Museum.
Admission is free.

The Newport Art Museum welcomes Onne van der Wal, marine photographer and sailor, for the second lecture in the Newport Art Museum’s 88th annual Winter Speaker Series on Saturday, January 16 at 2pm in the Museum’s Griswold House at 76 Bellevue Avenue, Newport. Van der Wal will speak on his experiences documenting the ocean while sailing around the world and will share his portfolio new work in a talk entitled “Magical Seas Through Inspired Lens”.

Individual tickets for the lecture, as well as subscriptions to the entire Winter Speaker Series, are available for purchase at NewportArtMuseum.org or by calling 401-848-2787.

Join Save The Bay and the Audubon Society of Rhode Island for a Winter Birding Cruise. Departing from Newport, we will explore the coves, islands and points along the shores of Aquidneck, Conanicut and Prudence Islands looking for Harlequin, Goldeneyes, Long-tailed Ducks, Scoters and more. Winter seals may be spotted, as well! Save The Bay and Audubon educators will provide expert guidance. Bundle up, because no birder wants to miss these special 2-hour trips! Book now, as space is limited.

Head to Caleb & Broad for a four course dinner that features the fine brews of Rhode Island’s Revival Brewing Co. $40 per person. 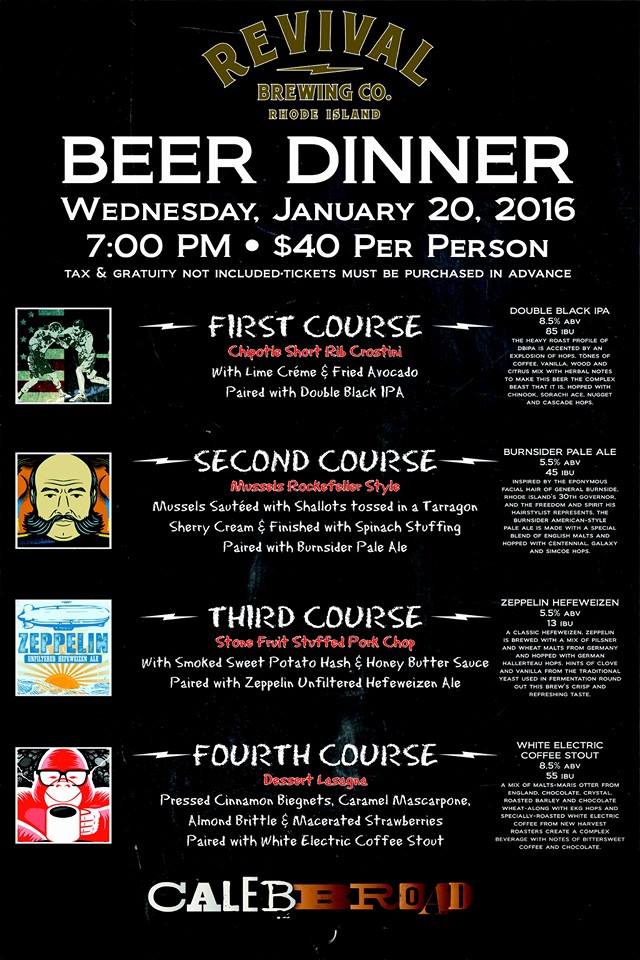 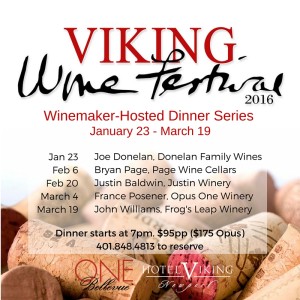 Featured winemakers will pair their wines with a four-course prix-fixe menu designed by Chef Barry Correia of One Bellevue. Keeping true to the Festival’s long-time approach of tasting the wines first, then developing the menu based on the flavor profiles, Chef Correia will work with each winemaker to craft a menu that showcases Rhode Island’s harvests and flavors. Each menu will present pairings that best enhance the flavors of both the featured wine and food.

The 2016 Viking Wine Festival includes award-winning wineries and celebrated personalities from the wine world. All dinners start at 7pm. The Opus One Winery dinner is $175 per person. All other wine dinners are $95 per person. For more information or to make a reservation at one Bellevue, call 401-848-4813 or email Vikdining@hotelviking.com.

(Full Disclosure: Hotel Viking does advertise with us)

The Redwood is delighted to present Spanish guitarist Pablo Gimnez Hecht in a special concert at 3:30 p.m. on Sunday, January 24, in the Harrison Room.His performance at the Redwood will include a diverse program of guitar solos by classical composers Torroba, Albniz, and Falla, paired with flamenco works by Escudero, Sabicas, and Paco de Luca. Admission is $10 for members, $15 for non-members. We do ask that you make a reservation at 401-847-0295, ext. 112, as seating is limited.

BONUS – Live Improv Comedy with The Bit Players – Every Friday and Saturday at 8pm: 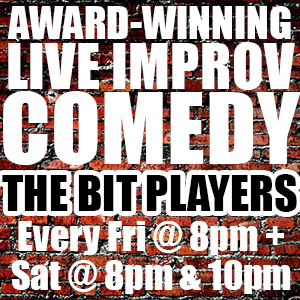 If you are going for a special occasion & would like a person(s) of honor to be part of the show let us know in advance. We will create a customized game just for your group!

We encourage ALL guests to buy tickets online, shows often sell out. All shows are BYOB! Laugh More.

(Full Disclosure: The Bit Players does advertise with us)

Featured Photo: Late night “Insomniac Tours” of the collection at Art After Dark. 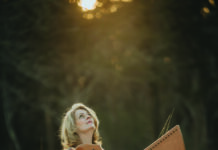 What’s Up in Newport County this weekend: November 27 – 29