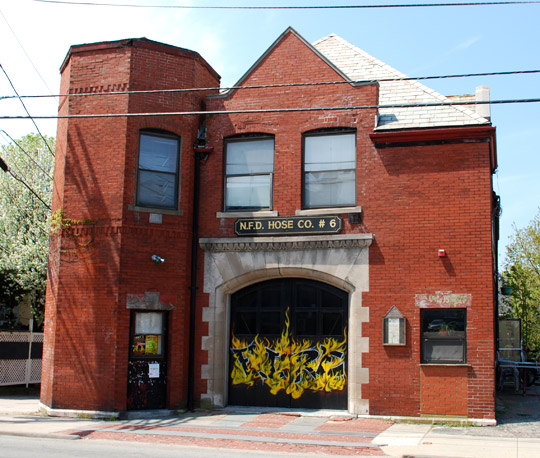 The Firehouse Building, located at 595 Thames Street in Newport, RI, which once operated as Firehouse Pizza may soon reopen as Firehouse 595.

In a victualing license application, Reis states that Firehouse 595 would be a “Restaurant Fast Food”, would seat 80 and checked off that they possibly would be applying for a liquor license in the future. The Newport City Council will consider the victualing license at their meeting on September 9th.

Photo of Firehouse Building from NewportRestaurants.com