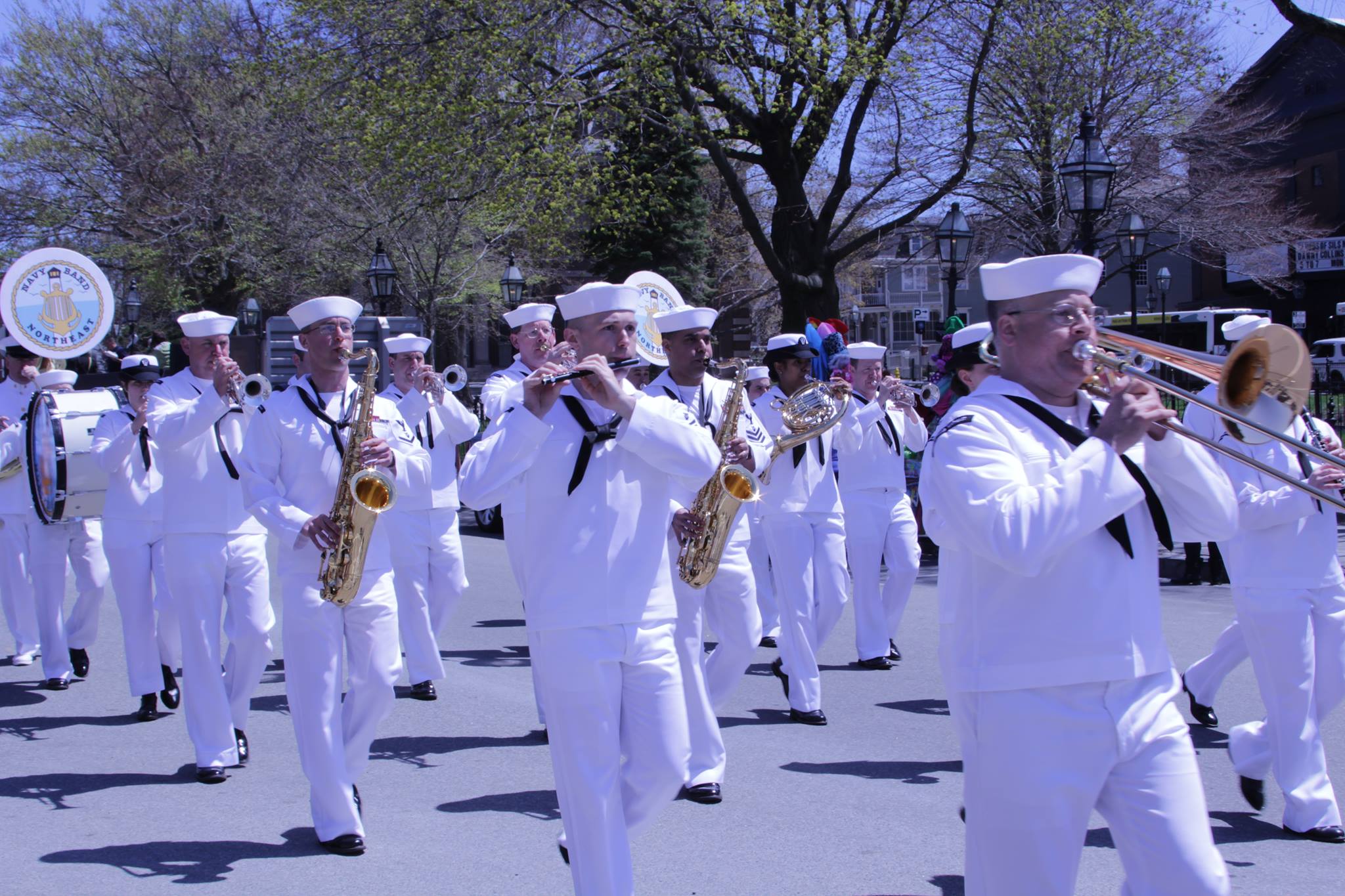 Two of Newport’s most beloved and iconic organizations — the Newport Jazz Festival and the U.S. Navy – will unite during the 2015 Jazz Festival to greet Festival goers entering Fort Adams State Park.

On Saturday, August 1, and Sunday, August 2, from 9:00 amto 10:15 am, Navy Band Northeast Brass Band, the military’s jazz division, will kick off the days’ concerts with an early-bird musical greeting from the porch of the Fort Adams visitor center building.

As patrons head toward the Festival gates, the Brass Band will dive into its songbook of jazz standards to get visitors in the mood for the rest of the day. The band’s energetic sound resonates out from the 10-piece ensemble, featuring two trumpets, two trombones, two saxophones and a vocal and rhythm section with electric piano, bass and drums headed up by Unit Leader Musician First Class Vince Beard. The band is one of 11 official U.S. Navy bands performing worldwide, appearing some 500 times annually.

“The U.S. Navy is integral to Newport,” says Newport Festivals Foundation founder George Wein. “I served in the Army, but I’ve always had great respect for the Navy. It’s impressive to see the men and women in uniform walking around downtown Newport. I’m certain Festivalgoers will enjoy the Navy Brass Band greeting at the Fort.”

Established in 1974, Navy Band Northeast, now under the direction of Lieutenant Greg Fritz, provides musical support for military ceremonies as well as entertainment via community outreach programs. Newport Festivals Foundation and Navy Band Northeast also share a mission to partner with local schools in educational programs and to bring music into classrooms.

For more information and to purchase tickets, visit www.newportjazzfest.org.