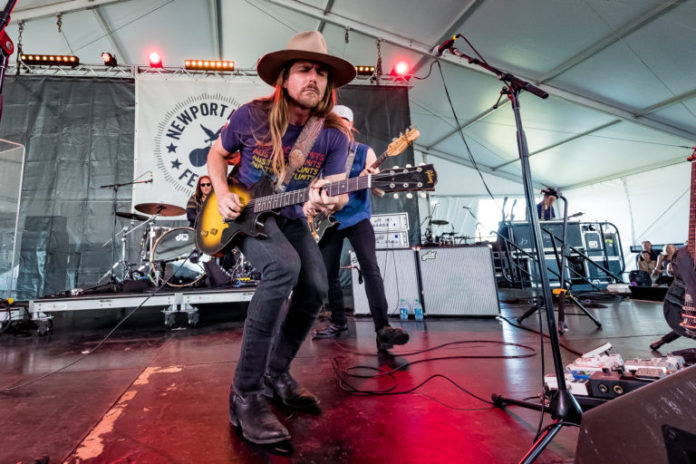 “As temperatures begin to creep up, music festival season is fast approaching, and each year, more and more events are joining the lineup, expanding and diversifying the music festival circuit in North America,” USA Today writes. “Our panel of music festival aficionados has hand-picked 20 essential festivals from coast to coast where music fans can see dozens of artists in one place”.

The panel of experts that put this list together includes Andrew Gretchko, Gareth Hornberger, and Barry Kahn.

What they had to say about Newport Folk Festival;

“Newport Folk Festival is one of the originals. In fact, its the self-proclaimed “grandparents of the modern-day festival.” Started in 1959, the festival has earned a reputation over the years for showcasing musicians and launching their successful careers – perhaps most notably, Bob Dylan. The Newport festival spotlights folk, blues, country and bluegrass musicians every summer. It aims to preserve the history of folk music, while continuing to honor it and help develop it in the modern age”.

You have until Monday, March 2 at noon ET to vote your favorite music festival to glory. The 10 winning festivals will be announced on 10Best on Friday, March 13. 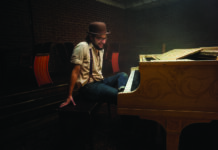