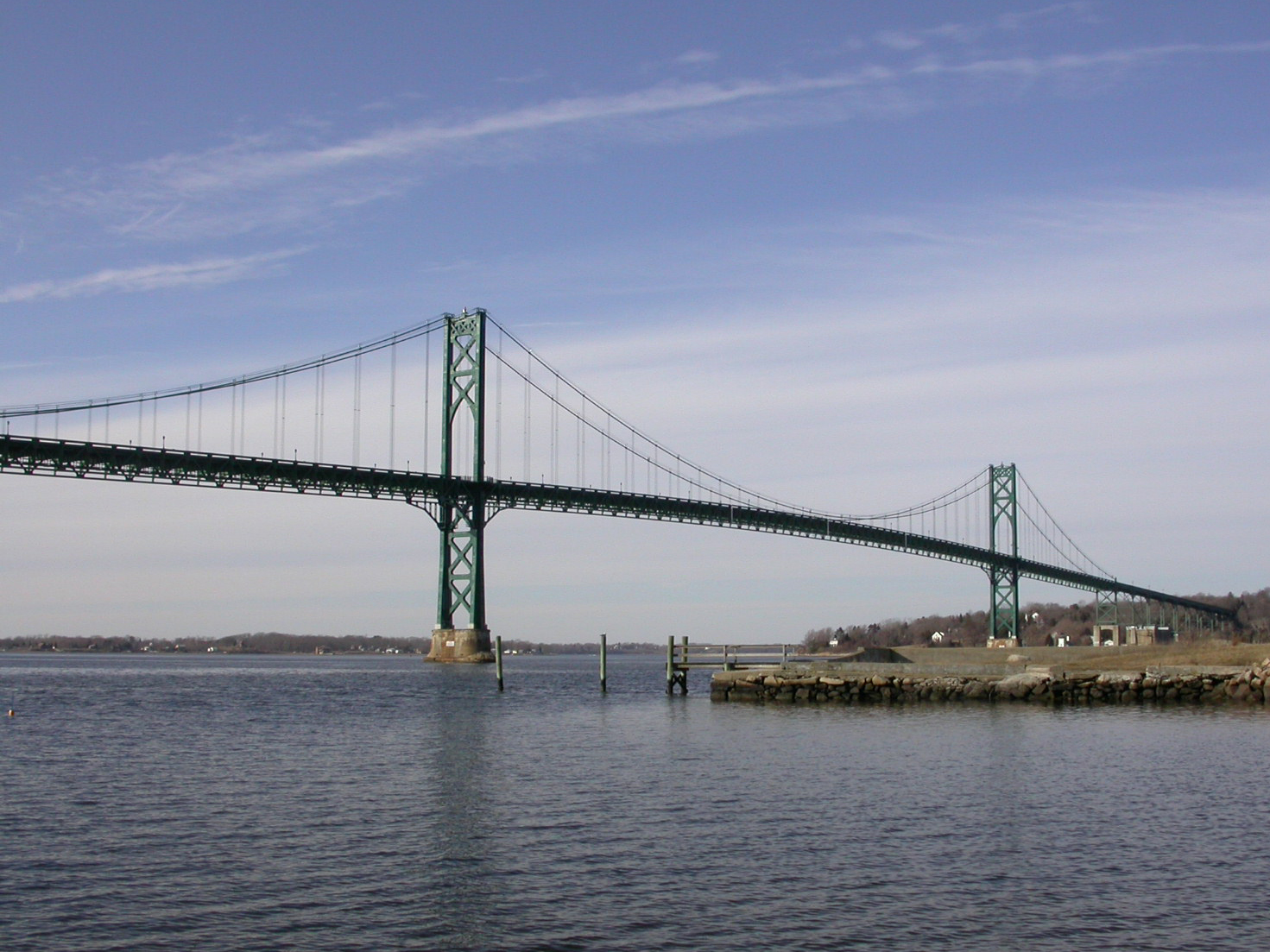 Rep. Joseph J. Solomon Jr. (D-Dist. 22, Warwick) has introduced legislation that would require safety barriers or netting on the three bridges that connect Aquidneck and Conanicut islands to the Rhode Island mainland.

The bill (2020-H 7366) would direct the Department of Transportation, in conjunction with the Rhode Island Turnpike and Bridge Authority, to erect the barriers on the Mount Hope Bridge, the Claiborne Pell Bridge, and the Jamestown Verrazzano Bridge by Jan. 1, 2022.

“Too many people have committed suicide on those bridges in the last decade,” said Representative Solomon in a statement. “Due to technological advances, there are various types of barriers and netting available to increase safety without hindering access for routine inspection and maintenance of the bridges.”

According to a press release sent from the press office of the General Assembly, “The Rhode Island Turnpike and Bridge Authority has suicide prevention measures in places, including a smart surveillance system allowing authorities to act quickly, but virtually no way to deter a determined jumper. The Rhode Island Samaritans also have signs posted at the bridge entrances with information for those contemplating suicide”.

“It’s not only a serious problem, but an alarmingly frequent one,” said Representative Solomon. “Last year alone, the Portsmouth Police responded to the Mount Hope Bridge 36 times. And the cost of suicide goes far beyond the individual. It affects friends, families, first responders and health care professionals. Those who survive the fall all say the same thing: they feel instant regret the moment their feet leave the railing.”

If the legislation passes, Rhode Island would join other states such as New York, California and Florida who are moving forward with similar safety barrier plans.