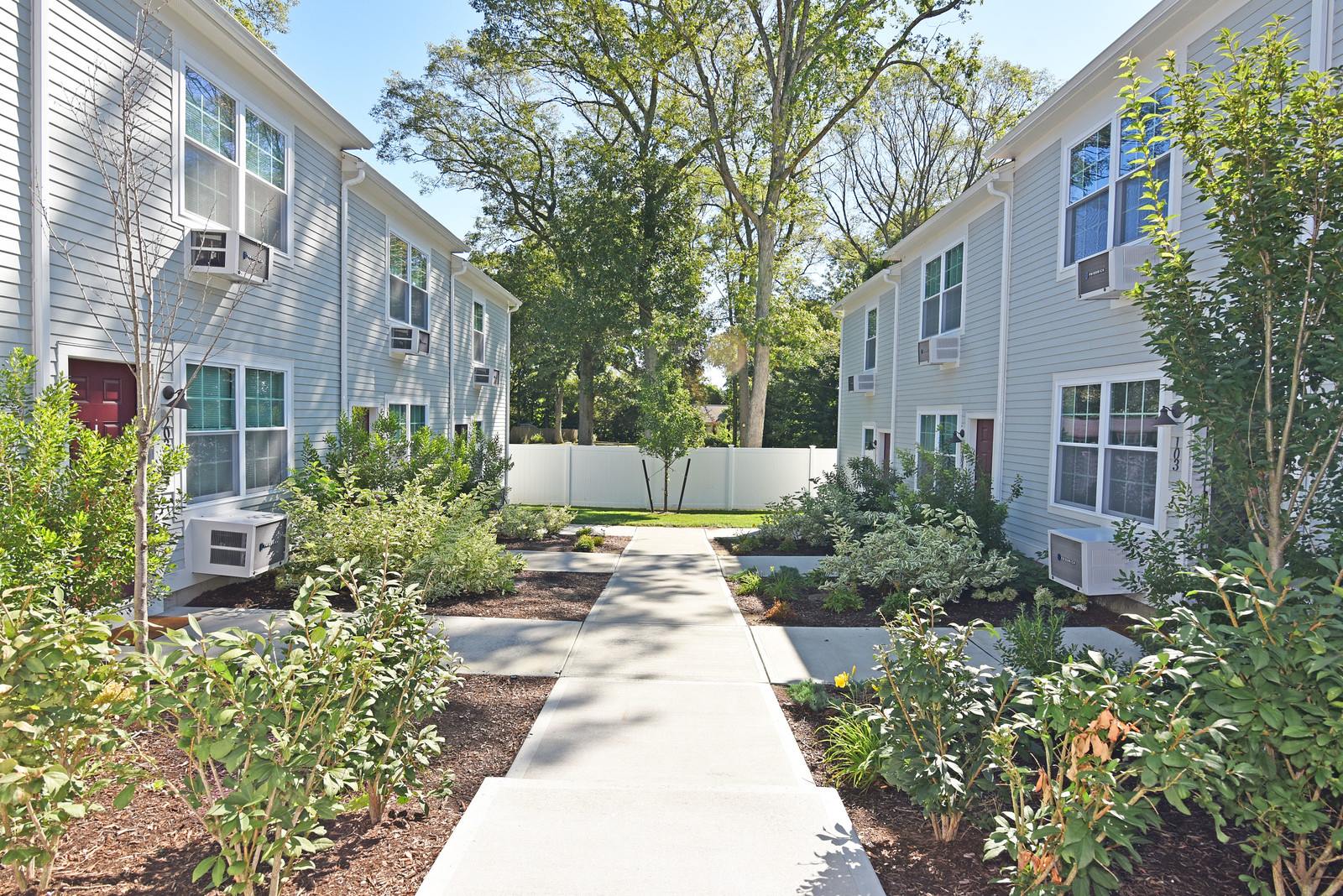 Affordable Housing remains elusive for thousands of Rhode Islanders, according to the 2020 Housing Fact Book, released today by HousingWorks RI (HWRI) at Roger Williams University. It found that more than a third of Rhode Islanders (146,000 households) are “housing cost burdened.”

The wide-ranging report touches primarily on Rhode Islanders ability to afford housing, but also talks about the consequences of overpaying for housing while neglecting other necessities, of homelessness, and of the shortage of internet access for many renters, among several findings.

That means, the report said, that households with incomes of $50,000 or less could afford rent in only three Rhode Island municipalities – Burrillville, Smithfield, and Woonsocket. Households earning the median renter income of $34,255, the report said could not afford to rent the average two-bedroom apartment in any city or town in Rhode Island.

HWRI also found that “based on 2019 median single-family home prices, a household earning the state’s median household income of $63,296 would be able to affordably buy in only” Central Falls.

In Newport, the report said the annual income needed to affordably buy a median priced home in the city is $138,844. Newport is a community of extremes, with huge multi-million mansions and among the state’s most impoverished communities. Here are some of the other HWRI findings for Newport:

Some other significant findings within the report: 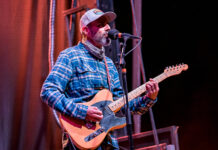