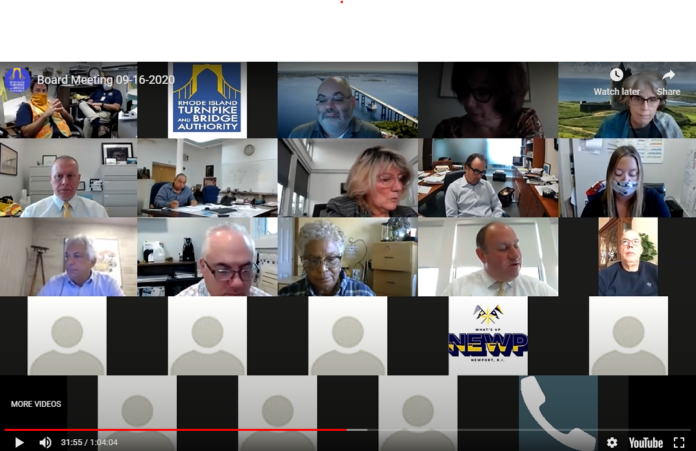 In February, it was reported by 12 News that Rhode Island was weighing whether to merge three of the state’s transportation agencies , RIDOT, RITBA, and the Rhode Island Public Transit Authority (RIPTA). At that time, a spokesperson for RIDOT told 12 News the departmental restructuring could improve the quality, cost, and reliability of public transportation statewide.

On the agenda, was an item to receive/discuss resolutions from the City of Newport, Town of Portsmouth, Town of Jamestown, and Town of Middletown regarding the “consolidation of RIDOT and RITBA”. Each municipality has drawn up resolutions opposing the merger.

During the update, Alviti stated that legislation regarding the merger of RIDOT and RITBA had been accepted and introduced and was hopeful that things would move forward in the coming months.

Regarding the resolutions, Alviti, who sits on the board as an “Ex Officio”, said that resolutions are often introduced regarding RIDOT projects, some are fact-based and some are politically based.

Alviti said that the resolutions introduced all seem to have the same common theme – they have whereas that are subjective, they have used data to sway opinion, and “some were certainly misleading”.

Alviti took particular issue with the City of Newport’s resolution, taking the time during the meeting to read and comment on their July 22nd resolution.

The resolution, which was passed unanimously by City Council, opposed “proposed state legislation and budget provisions that would transfer RITBA revenue and management authority to RIDOT”.

Mayor Bova states during the meeting that she submitted the resolution based on the knowledge that conversations and discussions had been ongoing at the statehouse.


Councilor Jeanne-Marie Napolitano commented during the July 22nd meeting that there is not a bill for this consolidation and that the potential merger is part of the Governor’s budget. Councilor Lynn Ceglie also raised concerns regarding the process of the merger and resolution.

Here’s the July 22nd discussion had by Newport City Council when the ordinance was introduced.

Records with the General Assembly indicate that there has been no bill introduced in FY 2021 or FY 2020 regarding a merger of the two organizations. What’s Up Newp has learned through discussions with sources at the statehouse that the legislation was drafted in March 2020, but it has not been introduced or accepted into legislation. 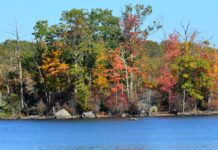