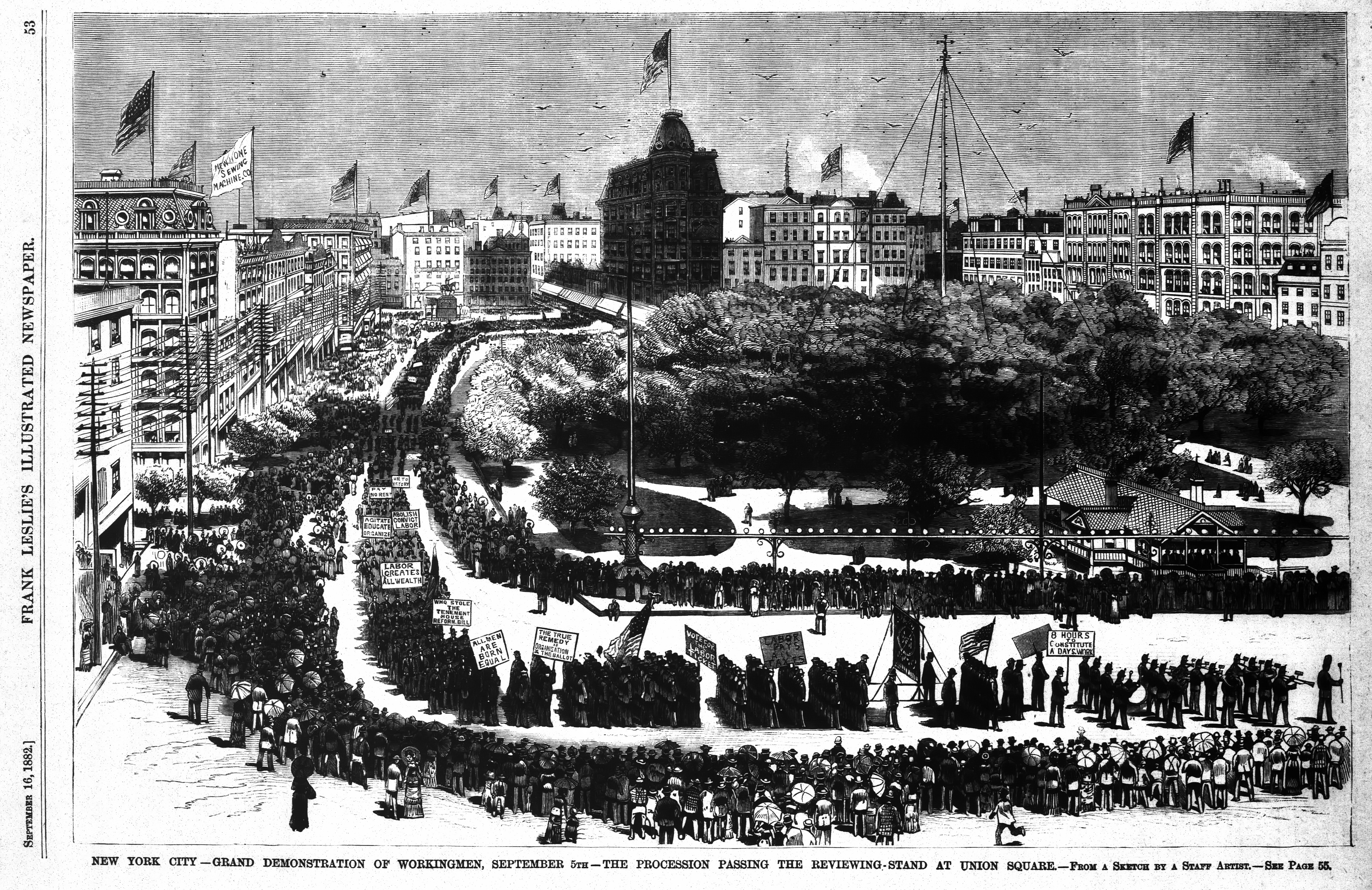 While many people and families celebrate Labor Day with picnics, and as simply a day off from work, while media outlets are quick to talk about current workforce statistics, there are some that recognize Labor Day’s real origins, a holiday created at a time of widespread abuse of American workers in factories across the country.

It’s a holiday sparked by the rise of labor unions protesting poor working conditions and pay inequity. Labor Day, first created by the labor movement in the 19th century, became a federal holiday in 1894. It was during the Industrial Revolution, when employees often worked 12-hour days, seven days a week in unsafe conditions. Children, some as young of five, worked in factories, and there was no minimum wage. And there was no one or organization speaking for or lobbying to improve workers’ conditions.

Unions began protesting working conditions, holding strikes and protests. Some 10,000 workers participated in what was believed the first Labor Day parade on Sept. 5, 1882. Nearly two years later, May 11, 1894, employees of Chicago’s Pullman Palace Car Company struck, and their union called for a boycott of railway cars. The Federal Government sent troops to Chicago and the resulting confrontation ended with more than a dozen workers killed.

On June 28, 1894, in the aftermath of the Chicago massacre, Congress declared the first Monday in September as Labor Day, a legal holiday.

This story was originally published on September 5th, 2016. 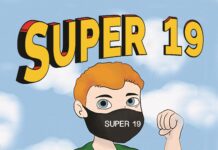