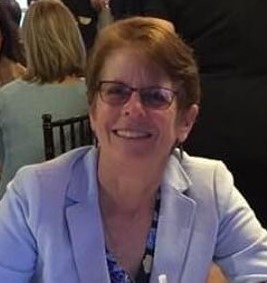 Here we share an election profile for Terri-Denise Cortvriend, who is seeking re-election as State Representative in District 72 (Middletown, Portsmouth).

If applicable: As an incumbent, I am most proud of: (in no particular order)

Working with the Reform Caucus on House Rules Reform; resulting in requiring all bills to be posted 24 hours in advance of any votes on the House Floor

If elected my three top goals are: (in no particular order but I have 4)

Continue to work for Rules Reform to make the House operate in a more democratic, transparent and accessible manner

My current employment, including title, is: Owner of Ocean Link, Inc. small business in the marine trades located in Portsmouth, since 1989 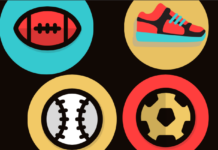 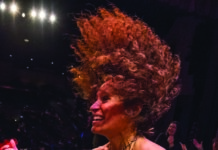 Common Fence Music to host ‘An Introduction to African Dance’

Letter To The Editor: Rep. Carson’s decisions will be based on facts and science 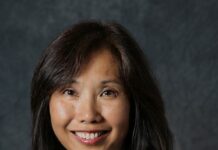