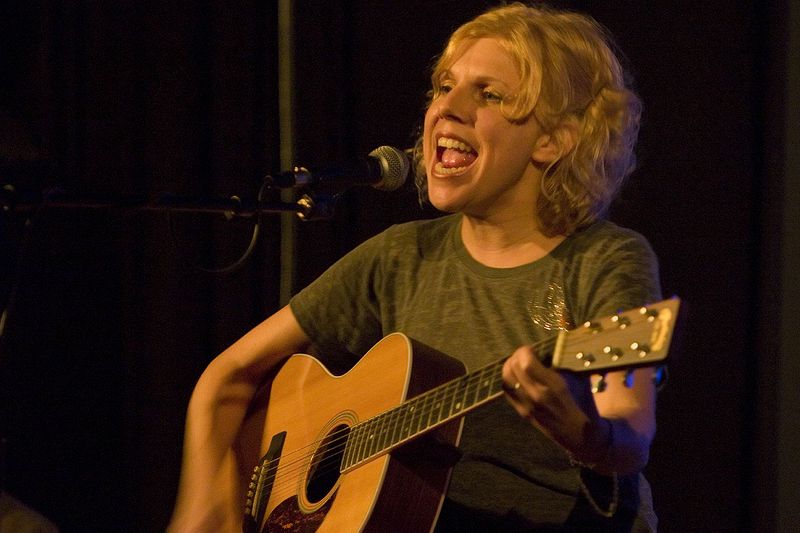 Singer, songwriter and guitarist Tanya Donelly was born on July 14, 1966 in Newport.

Donelly co-founded Throwing Muses with her stepsister Kristin Hersh while attending Rogers High School in 1981. The band toured and recorded until 1997.

Donelly was also a founding member of The Breeders with Kim Deal of the Pixies.

She was also a member of the band Belly in the early 1990s. In the late 1990s, she became a solo artist and has released five solo albums.

Video via 4AD on YouTube: Throwing Muses – Not Too Soon (Official Video) | ‘Not Too Soon’ is taken from ‘The Real Ramona’ – and was released as a single in November 1991.