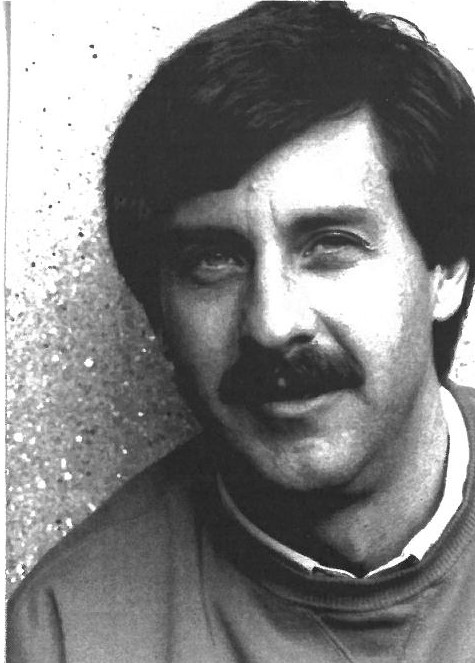 Thomas Francis Duffy III, 71, passed away on July 9, 2020 after a long illness and a life well lived. His loving wife and partner of over thirty years was by his side when it was time for Tom to play thru to his next ephemeral presence, which is likely to be on a grand, green golf course. Tom was a dedicated family man who had an affinity for old sports cars, a fondness for walks in the woods and a passion for golf. This passion was evident to those like-minded cohorts who joined him on frosty mornings to bang balls around if there was only a dusting (under three inches) of snow on the ground.

Tom was a graduate of Bryant College in Providence, Rhode Island, initially working as a substitute teacher until he found sales a more suitable professional pursuit. His good nature, grace and quiet persistence contributed to his success as a business owner before he sold the company and retired in 2015. Tom’s equanimity and benevolence were innate, steady and constant. He was the real deal. A fine human being. Somehow no matter where you were, if Tom was there it felt like being home – he was welcoming, safe, funny and kind.

The light he leaves behind will continue to lie on the paths of all who had the good fortune to know him.

Funeral services will be private. In lieu of flowers please donate to the charity of your choice.