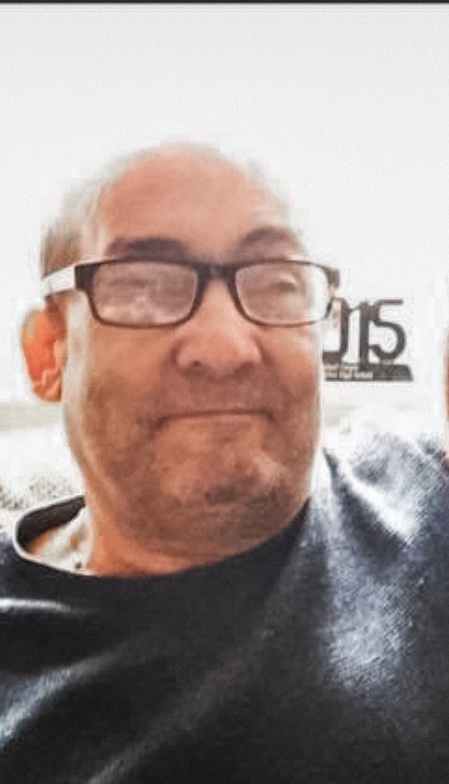 Scott J Fimple, 59, of Middletown passed away peacefully July 17th due to month long struggle from a stroke surrounded by his loving family. Scott was born Oct.10, 1960 in Glendale, CA.

Scott served twenty years in the Navy. During his early years he worked on submarines. They were stationed in Bencia, CA, Germantown, MD, and San Diego, CA. After retiring from the Navy he worked at Raytheon and later as nighttime security in Fall River, MA.

Scott was a quiet, reserved gentle man, he loved animals, watching the Patriots play, sitcoms and long walks with Sharon. He was a member of the First Presbyterian Church in Newport. Scott was devoted to his family and the time spent with them was precious to him. His family was his greatest concern, and he will be sadly missed.

A Memorial Service will be held Wednesday, July 29, 2020, at 10:00AM at the First Presbyterian Church, 4 Everett St., Newport. Reception to follow the service