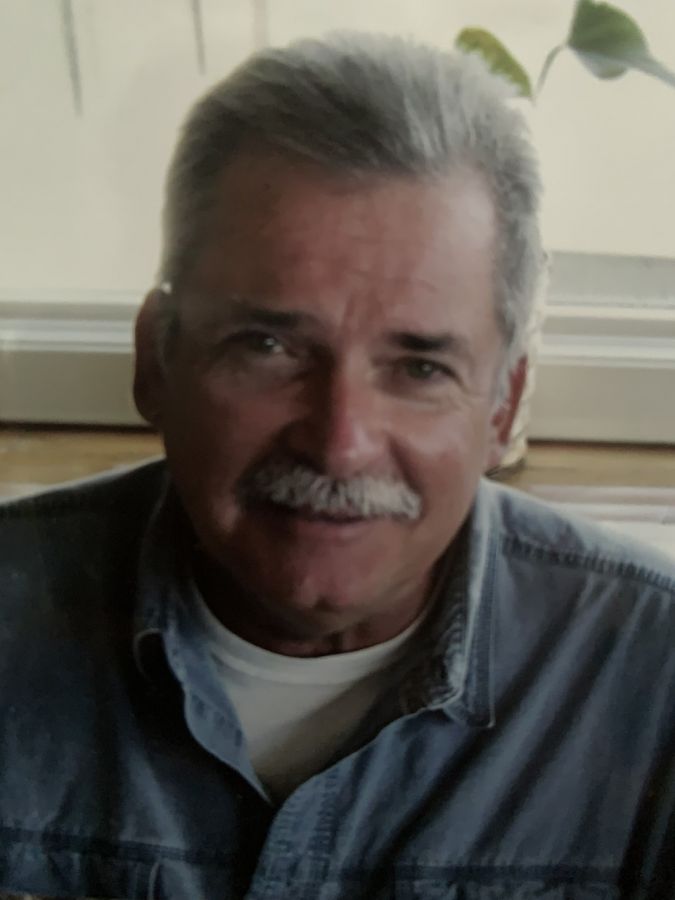 Ralph W. Willis, age 67, passed away at home on Friday, July 24th. He resided in Tiverton, RI. Ralph was born in Providence, RI on October 31, 1952. He was adored by his wife, Mary Willis. They were married for 37 years before her passing in 2017. Ralph is the beloved son of Ralph and Kathleen Willis, and is survived by many loving family members including his son, Sean Giles and his wife Jennifer. Two sisters Lori Tortolaniand her husband Kenneth and Teri Rozzero and her husband Michael. He leaves many nieces and nephews. Ralph was especially close with his Uncle Ted Garille and his wife Valerie and his longtime friend Larri Potts and his wife Nora. Ralph’s granddaughter was the light of his life. In Ralph’s professional life, he was a graduate of Rhode Island College. He excelled in sales, first in the restaurant supply industry and later a successfully senior sales associate in the elevator industry, before retiring in 2017. In his personal life, Ralph’s passion was the ocean. At a young age he was introduced to boating and fishing by his father and led to a life on the water. Ralph found much peace on the water; whether he was on his boat, fly fishing from shore, or on his annual trip to Martha’s Vineyard. We will always remember his unparalleled sense of humor. He will be dearly missed.