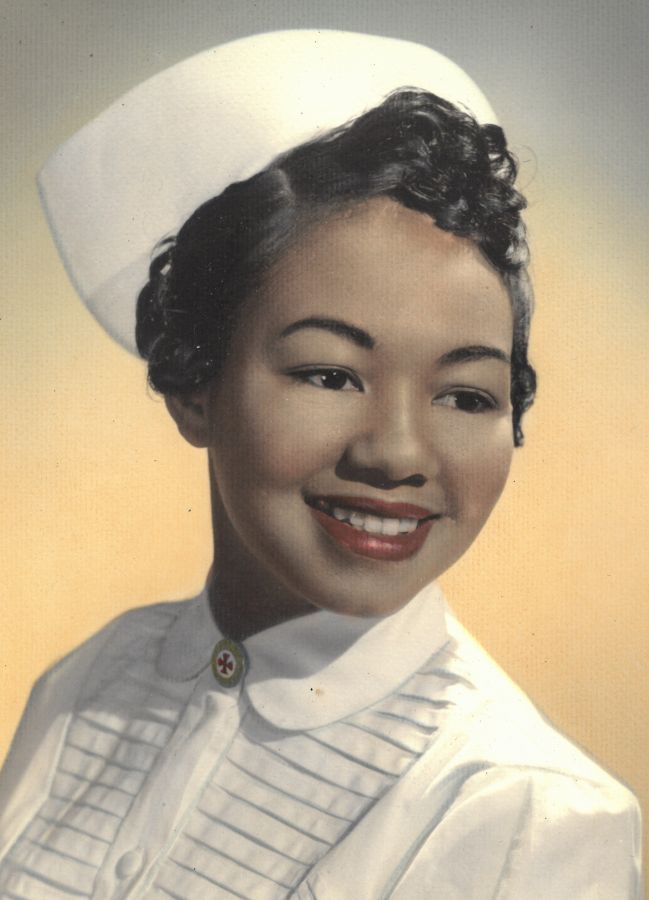 Lois was born in Newport, RI on November 23, 1935, she was the daughter of the late Frank John and Roberta (Peyton) Wigington.

She worked as a registered nurse at the Naval Hospital and was recognized of Top Civilian at the Naval Regional Medical Center for running the immunization clinic. She was also the Black History Coordinator for the Naval Hospital for many years. After retirement as a registered nurse from the Naval Base; she worked for New Visions for Newport County getting the Women’s Cancer Screening Program active. She was recognized from the state for her outstanding contributions to the Rhode Island Department of Health Women’s Cancer Screening Program and The Breast Cancer Awareness Award.

Lois leaves her husband Ralph James, her son Phillip James both of Middletown, her daughters Claudia James of New London, CT, and Karen Hurt also of Middletown, two grandsons Joshua McArthur, and Jonathan Hurt II and his wife Chelsey, one great-grandson Emmanuel McArthur. She also leaves a host of nieces, nephews, and other relatives along with many companions and friends.

Funeral Services will be private and may be viewed by live streaming at cbcnewportri.org

Donations in her memory may be made to the Community Baptist Church 50 Dr. Marcus Wheatland Blvd., Newport, RI 02840.