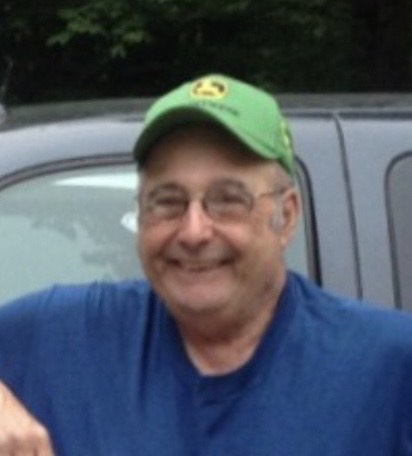 Jesse was a lifelong resident of Aquidneck Island. He was proudly employed by Rhode Island Nurseries for the past 45 years. He honorably served in the US Army during the Vietnam War. Jesse also spent many years working for the Kesson Family on their dairy farm in Middletown while his children were in 4-H. He always volunteered for the local 4-H fair and was willing to help anyone in any way that he could. Jesse also loved going out on his motorcycle and enjoyed spending time with his friends. In the past few years he took time to travel for hunting trips with friends and enjoying his time. He always made time for his family; his grandchildren were his pride and joy. Jesse always loved watching his children and grandchildren grow and teaching them life lessons.

Jesse is survived by his son Jesse M. Rodrigues Jr. his wife, Amy Rodrigues and their 3 children Jarrett, Brystol and Trenton, also of Middletown. Jesse is also survived by his Daughter Megan Rodrigues – Anctil, her husband David Anctil and their 2 daughters Madison and Sarah of North Kingstown.

In addition to his parents he was preceded in death by his brother John Rodrigues and his step-mother Arlene Rodrigues.

Due to the current environment, the family has requested services to be private. He will be buried with full military honors.