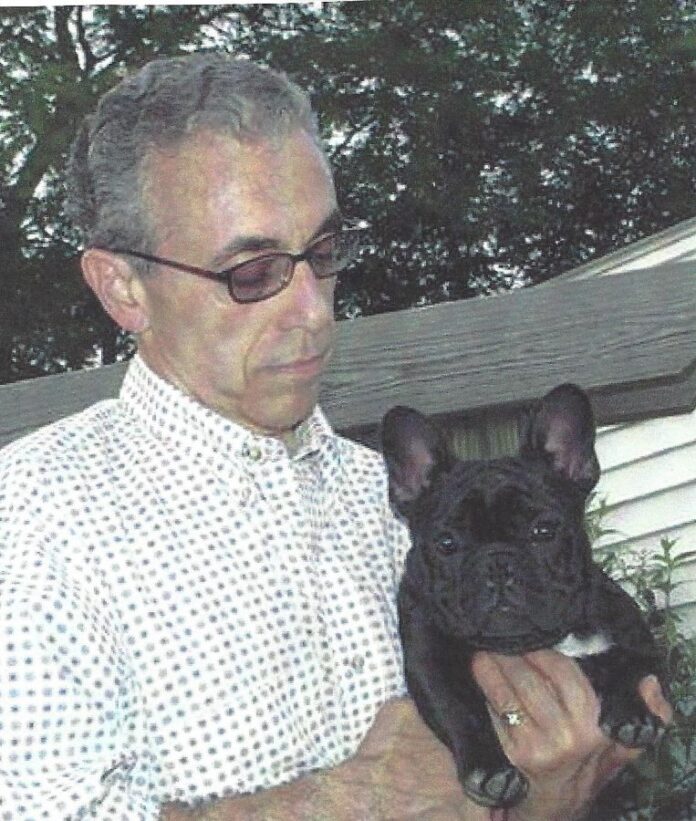 George was born in Newport, RI to the late George A. Gomes, Sr. and Florence (Cordeiro) Gomes. He was the husband to Melody (Howorth) Gomes.

George was a very well respected man. He was awarded The Bronze Star Medal for his meritorious achievements serving in the Vietnam War in 1970. George earned an Associate’s Degree from the Johnson and Wales University in Providence, Rhode Island. He was also very well known for his business, Markede Kennels.

He was preceded in death by his parents, George Gomes, Sr. and Florence Gomes.

A private burial service will take place at Portsmouth Cemetery.