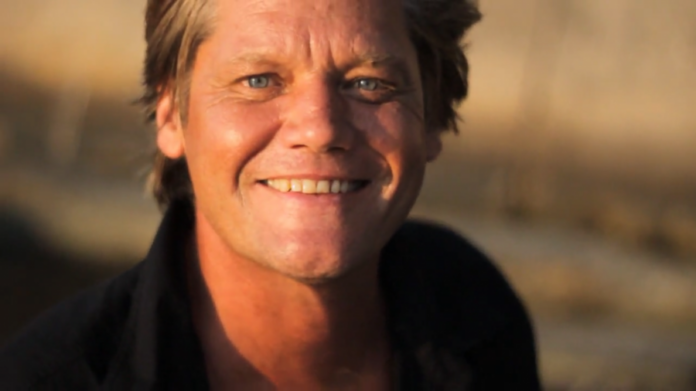 Eric Noel Anderson, 55, of Newport RI died peacefully on July 18th after a short battle with an illness. He passed while at Newport Hospital, surrounded by his family.

Born on December 13, 1964, Eric was the son of the late Donald O. and Solveig M. Anderson of Newport. He leaves behind a daughter, Dana A. Anderson of Johnston RI; four sisters; one brother; and countless nieces, nephews, aunts, uncles and cousins.

Eric lived in Newport all his life and had many friends. He enjoyed music, fishing, and boating – but his first love was always his daughter Dana. A meticulous painter and craftsman, Eric worked in the trades most of his life. He was known for his caring personality and sense of humor.

Funeral services will be private, and there will be no calling hours. In lieu of flowers or cards, Eric’s family would prefer you celebrate his life by making a small donation to the charity of your choice.