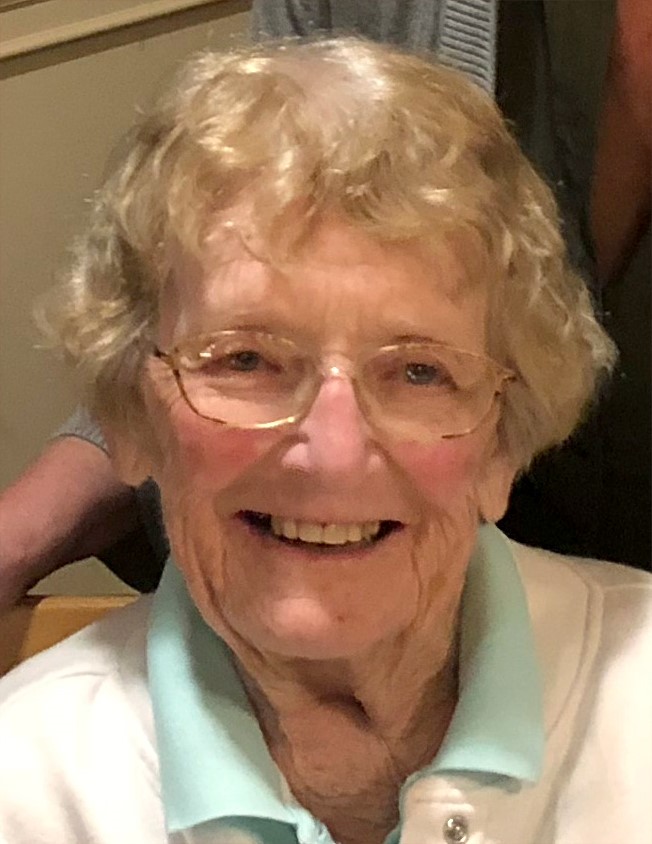 Audrey C. Schwarz, “Hunny,” 85, of Middletown, RI passed away peacefully on Thursday, April 30, 2020. Audrey was born in Newport, RI, to the late Ernst and Marjorie Ottilige. Audrey was a devoted mother and a loving wife to Charles Schwarz, having celebrated their 65th anniversary last November.

Audrey was a 1952 graduate of Rogers High School and attended Westbrook College in Maine. She was also a member of the Rainbow Girls.

Mom enjoyed her years at Wallum Lake with many friends and family. She also cherished her days at the beach with her girl friends for coffee. She was happiest getting together with family and friends for a clam boil or lobster dinner. She was a true fan of the New England Patriots and never missed a game.

Audrey is survived by her husband Charlie, daughter Judith Durham (husband John) of Williamsport, MD, sons Stephen Schwarz (wife Kathleen) of Middletown and Andrew Schwarz (wife Laura Tyler) of Boulder, CO. She is also survived by her sister Marjorie Seyster of Middletown, nephews, Dan and Chris. She will be greatly missed by their great circle of friends and family.

The greatest joy of her life were her 4 grandchildren, JC, Marjorie, Eric and Samantha and 7 great grandchildren, Cody, Atticus, Holden, Logan, Mallory, Laicey and Lorelei.

In addition to her parents she was preceded in death by their son Mark.

The family would like to thank the staff at the Grand Islander for their wonderful compassion and friendship, as well as the new found friends for Dad, and for us, her children. We would like to extend our appreciation to the CNAs and visiting nurses that gave her great loving care. A special thank you to Moira, for her care, friendship and affection to Mom.

In lieu of flowers the family requests donations be made to The Church of the Holy Cross, 1439 West Main Road, Middletown, RI or the Potter League, 87 Oliphant Lane, Middletown, RI.