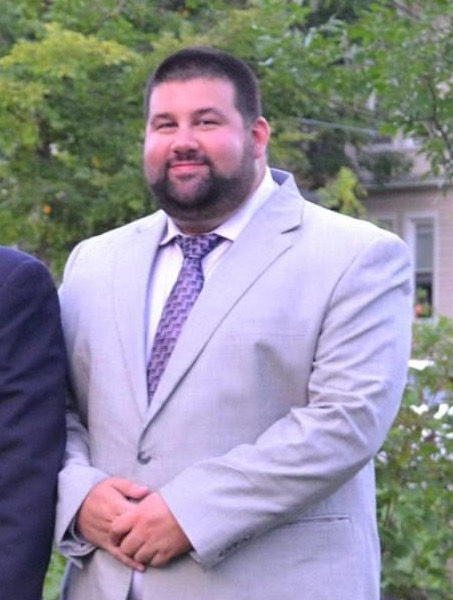 After residing in every ward in the city Kevin Michaud, a Newport local, has decided to run for City Councilor At- Large. Michaud is eager to step up as a part of a younger generation to add creativity to the decision making. As a strong believer in benefiting year round residents, Michaud is set on keeping Newport affordable for all families. Newport is getting ready to roll out a few big projects. Kevin Michaud is ready to work collaboratively to ensure that all projects are successful; the North End revitalization, the Newport Grand project, the bridge ramp realignment, and the school bond. Being a proud member of Newport’s community has only made Kevin Michaud more set on helping improve the city

Kevin Michaud was raised by his parents, Robert and Joan Michaud. Robert Michaud was a Newport Police Officer for 29.5 years, Kevin’s brother, Patrick Michaud, is currently on the Newport Police Department. Joan Michaud recently retired from the Newport School Department where she worked for 18 years. Due to the Michaud’s background in service, Kevin was taught a strong work ethic at a young age. Growing up Michaud had many jobs; Vaillancourt Meat Market, a caddy at the Newport Country Club, the Newport School Department summer paint team, as well as a traffic aide. Since 2004 he has worked at TF Green Airport in public safety, in addition to being the assistant manager of Easton’s Beach and a part of the event staff for the Fort Adams Trust.

“I believe that the younger generations need to have a voice in our city.” Says Kevin Michaud. “I believe we need people on the City Council who can find creative ways to create revenue and lower taxes.”

Elections will be held on November 3, 2020. For more information about Kevin Michaud please refer to his website at MichaudforNewport.com. 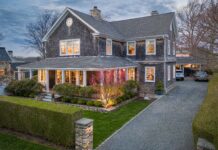