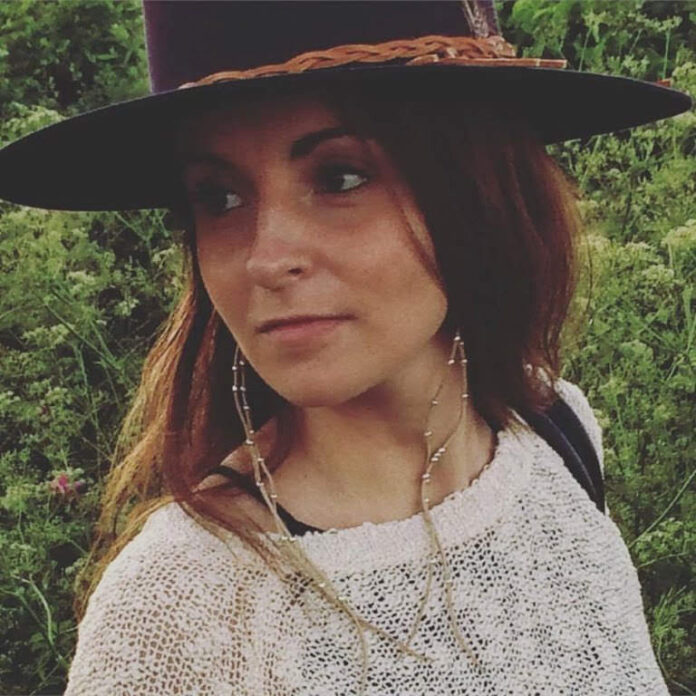 Deborah Joan Younce, age 36, passed away on Saturday May 2, 2020. She was born October 11, 1983 in Newport, RI to her loving parents Leslie Younce and Greg Younce. Deborah was a graduate of Middletown High School. She later graduated from the University of Rhode Island, class of 2004. She continued her education at the University of Boston. She was an avid reader as well as a meditation and yoga enthusiast. Deborah was exceptionally artistic and had a pure love for animals and nature. Her admirable participation in philanthropy work showcases her devotion as a humanitarian. Deborah was successful in her long term career as an office manager with Alex & Ani in Rhode Island before relocating to Florida. She was currently employed by the Bonita Springs town hall in Florida.

Deborah is survived by her mother Leslie Younce and partner Keith Bateson of Middletown, RI and her father Greg Younce and stepmother Debbie Younce of Newport, RI; her partner Stephen Diomandes and their dog Bodhi; her fluffy brother and sister Sadie and Buddy; grandparents Joan and Gordon Younce of Marathon Key, FL as well as grandfather John Oakley of Cassleberry, FL and her deceased grandmother Barbara Oakley; siblings Joshua Keeley of Bradford, NH, Elizabeth Younce of Los Angeles, CA, Peter Younce of Newport, RI and Caralyn Younce of Newport, RI. She loved her immediate and extended family very deeply. Deborah was a proud godmother of three children: James, Cece and Adam. Deborah is also survived by many aunts, uncles and cousins.

At the family’s request; all services will be private. Memorial donations may be made in Deborah’s memory to Living Water International, 4001 Greenbriar Dr, Stafford TX 77477, or at water.cc/donate/