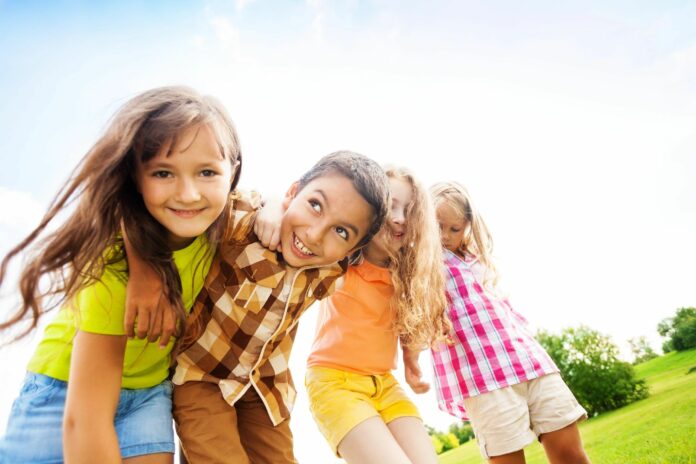 The following is a Letter to the Editor that was written by Marty Sinnott, President & CEO, Child & Family.

This is an important question for the public and General Assembly. I have heard from respected professional colleagues, advocates and legislators that the child welfare system is broken in Rhode Island while others have maintained that although there is plenty of room for improvement, the system is not broken. Which is it? And, why is the question fundamental to reforming child welfare in Rhode Island and this country? Charles Kettering, the famed inventor and head of research at General Motors, said, “a problem well-stated is half-solved.”

Anyone who has worked in or is familiar with the child welfare system can tell you stories and give you horrendous examples of children forgotten and traumatized by the very institutions and people who said they were going to help. I began my career in Chicago as a counselor in an independent living program for wards aging out of the foster care system. How could a 12-year-old in the program be “aging” out of foster care? Truth be told; they were given their own room with a key in an independent living program because no foster care program, public or private, knew how to engage them. Scant public and private leadership did not demand otherwise. Tell me that is not broken system. A decade later, Illinois’ child welfare system ballooned from 23,882 open cases to over 54,000 open cases with the crack epidemic and overreach into the African American community.

The research on the impact of trauma to children in the child welfare system is undeniable. The increased likelihood of homelessness, involvement in the criminal justice system, under employment and low educational achievement make this country’s child welfare outcomes a national health crisis.

Fast forward 42 years later; I am the President & CEO of Child & Family in the small but complex state of Rhode Island. Child & Family, founded post-Civil War, provides a range of child welfare and humans services. One would think that with a population of only 1 million people, and a comparatively manageable number of youth and families in the child welfare system, Rhode Island could be an incubator for best practices. Yet, the years from 2010 to 2020 could be characterized by huge increases and decreases in public spending; three times the national averages of youth in group care, and three times the national averages for youth aging out of foster care without a permanent living arrangement. A few months ago, we held a memorial service for a youth who ended her own life at the age of 18 having unnecessarily grown up in group homes and failed foster care. Over 35% of childhood fatalities in Rhode Island occur with young mothers who grew up in the child welfare system. Tell me that their lives are not a tragic example of Rhode Island’s broken child welfare system. Although there have been recent improvements in the foster care system, there is no track record of sustained system performance. The past two Directors of the state system both maintained that the child welfare systems were adequately funded. The current acting Director has admitted that there is a $20 million shortfall half-way through the fiscal year. Rhode Island has one of the lowest rates of philanthropic giving in the country, so our government is not the only funding perpetrator.

During my many years working within the child welfare system, I have seen improvement in most states’ practice and use of technology but is that enough to say the system is not broken? I do not believe so. Frankly, to debate the question reflects the lack of will and commitment to strive for higher standards where we preserve families and ensure that children and youth are safe and healthy. To debate whether or not the child welfare system is broken is a simple question. The real question for government, community based organizations, philanthropy groups and donors, is, do we take responsibility of our children and families?  No finger pointing or blame will create the right kind of ownership and partnership. No more debating simple questions. Let’s create the collective will to change outcomes for families and youth throughout Rhode Island and our country. 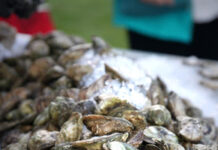