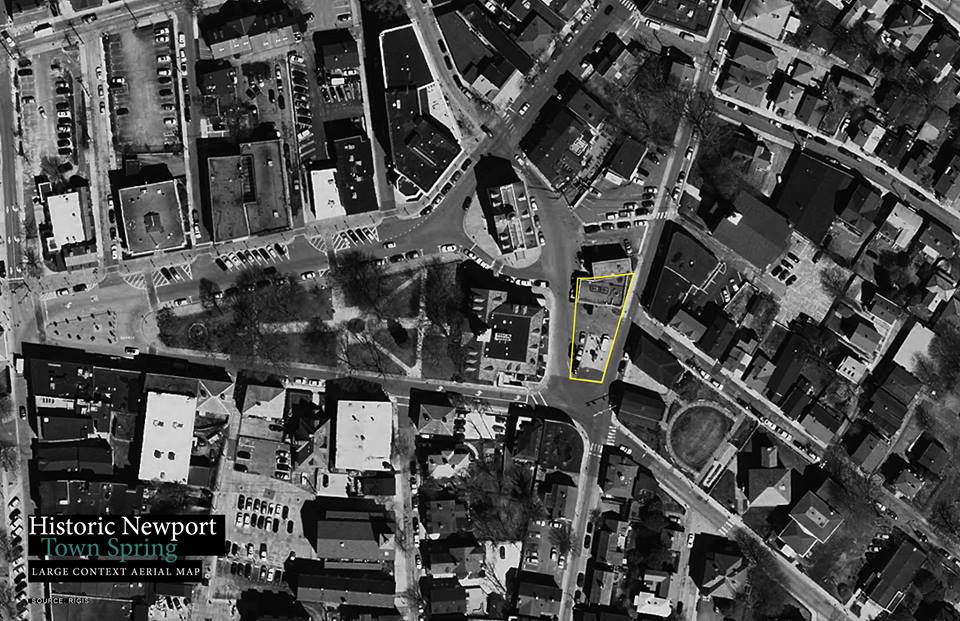 The following Letter To The Editor was submitted by Howard Newman, a Newport resident and member of the Newport Spring Leadership Committee.

The most contentious issue regarding the Historic Newport Town Spring Project is the need to close Courthouse Street and re-route traffic at one of Newport’s more dangerous and confusing intersections.

The challenge is this: How to arrange traffic flow around the Spring site to balance pedestrians’, cyclists’ and drivers’ needs equally.

Since the automobile revolution during the first half of the Twentieth Century, drivers have had increasing priority at the site. Everyone else was progressively relegated to the narrow sidewalks and the No-Man’s-Land at Touro and Spring streets. Responding to the growth of car and truck traffic, from the few passing through the site in the 1930’s, to today’s tens of thousands, the City initiated the recent test to tell whether the new flow pattern worked for vehicles. The goal: To balance drivers’ privilege with needs of pedestrians, people with special needs, businesses, cyclists and tourists… and to properly celebrate Newport as the living birthplace of religious freedom – one of the most significant governmental innovations in the history of mankind.

The new plan is the result of a multi-year public process: Ideas and feedback were solicited from community members in four public workshops attended by over three hundred Newport citizens. We held meetings with local neighborhood associations and abutting property owners. Publicly announced presentations at the Redwood library, The Edward King House, and The Old Colony House, were often met with standing ovations by over two hundred concerned citizens who came to understand the complex task we had undertaken.

During the workshops, participants brainstormed around tables with large paper sheets for drawing and notes. The drawings were hung up on the walls, individually presented by each group, and discussed by everyone. Of the many alternatives suggested by the more than twenty table groups, the most frequently imagined was the present plan. That’s why we selected it.

To make sure the plan made sense for vehicles, we retained the BETA Corporation, recommended to us by the City and paid for through our own fund raising. Beta has offices throughout New England, and is currently working on Tier II Prioritization Plans for MassDOT’s Complete Streets Program, including Commonwealth Avenue in Boston, and the design of Hartford’s New Intermodal Triangle.

Responding to concerns about the validity of Beta’s work, the city retained VHB, an engineering company with 1600 employees and over twenty offices along the United States Eastern Seaboard. VHB concurred that the closure of Court House Street is the safest, most efficient way to reorganize our intersection.

From VHB’s analysis, regarding the closure of Courthouse Street:

Revising the alignment to eliminate the section of Courthouse Street behind the courthouse will reduce confusion and congestion at the Spring Street/Touro Street intersection.

If Court House Street were to remain open allowing through traffic as it presently exists, the road would be a barrier for pedestrians for access to the new park, which will become a pedestrian destination that the site is not today.  The existing configuration of the intersection as noted results in complex, multi-directional conflicting vehicle movements.  Introducing a mid-block crosswalk on Court House Street to access the new park would potentially have an adverse impact on traffic flow and safety through the intersection, including the increased potential for rear-end crashes resulting from drivers yielding the right-of-way to pedestrians in a mid-block crosswalk.

So, how much of a driver inconvenience is the new pattern? Before Courthouse Street was closed, the time difference between the two routes, from a green light at Touro and Spring, to the intersection of Marlboro and Farewell streets was – hold on folks – from 7 to 15 seconds. If we double that to compensate for the slightly slower flow along Spring Street between Touro and Stone streets, vehicles travel approximately 30 seconds more on the new route. However, a major advantage to the new path is, according to BETA’s final report,

Based upon a comparison of the summer, 2016 counts … Touro Street east of Spring Street was determined to service an average of 5,800 and 5,200 vehicles per day, … representing a reduction in daily traffic with the Court House Street closure in place by approximately 10%.”

The tradeoff? 30 seconds additional travel, to balance and resolve one of Newport’s most dangerous, confusing intersections while making the area safe for pedestrians and cyclists and reducing downtown pass-through traffic – and celebrating religious freedom – the core value upon which our town was founded, by people who risked their lives for a brighter future. 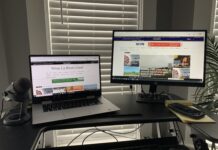