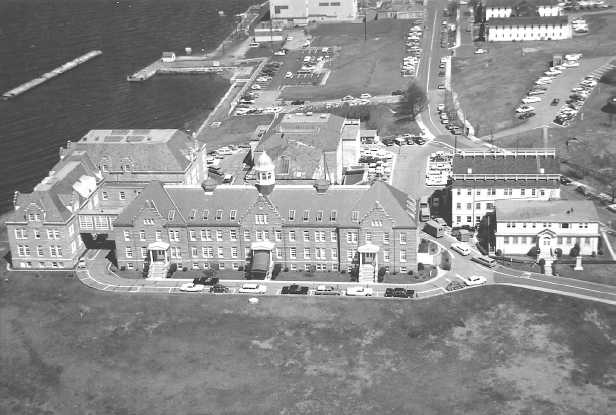 On October 6, 1884, Secretary of the Navy William E. Chandler signed General Order 325, which began by simply stating: “A college is hereby established for an advanced course of professional study for naval officers, to be known as the Naval War College.”

Its first president, Commodore Stephen B. Luce, was given the old building of the Newport Asylum for the Poor to house it on Coasters Harbor Island in Narragansett Bay.

The Naval War College is the staff college and “Home of Thought” for the United States Navy in Newport. The NWC educates and develops leaders, supports defining the future Navy and associated roles and missions, supports combat readiness, and strengthens global maritime partnerships. 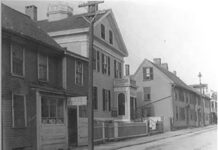