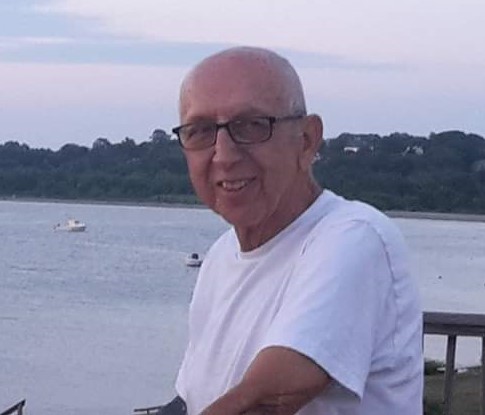 George A. Silvia, Sr. (“Sonny”) of Tiverton, RI, passed away peacefully after a long illness with his family by his side at St. Anne’s Hospital in Fall River, Ma., on September 7, 2019. George was preceded in death by his loving wife, Kathleen (Pavao), of which they shared 46 years of marriage. George was the son of George M. and Helen (Soares) Silvia of Portsmouth where he and Kathy raised their family until moving to Tiverton in 1987.

George was a farmer, first and fore most and to his core. There wasn’t a tractor or piece of equipment he could not fix. His mechanical intuition served him well over his years of employment with organizations such as Weyerhaeuser, Clean Harbors, Synagro, as well as years as an independent over the road truck driver, hauling with his big rigs in the eastern United States. His reverse engineering expertise came into frequent use as the “Chief Operating Officer” of East Coast Laundry, a family owned business.

George’s most joy came from spending time with his family and friends. It could have been as simple as dinners with his family, enjoying a cold Narragansett beer on the bay, discussing Patriot’s games with his son, planting a garden with his son, talking politics with his grandson, or teasing his granddaughters and great-granddaughter. He built and instilled a legacy of hard work, enjoy life, keep it simple, and most importantly, family first.

George lovingly leaves behind his two sons, George A. Silvia, Jr and his wife Beth of Portsmouth, RI and Steven A. Silvia, of Tiverton, RI. His pride and joy were his three grandchildren, Cassidy L. Baptista and her husband David of Taunton, Ma; George A. Silvia III and his fiancée, Kaile Hajjar of Tewksbury, Ma; and Mary L. Silvia of Portsmouth, RI as well as his great-grandchild Arianna Silvia. He was the step- grandfather of Ross & Cameron Olivier as well as step great-grandfather of Emma, Cody and Evan Baptista. He was also the brother of the late Helen Vieira. He leaves behind several nieces and nephews as well as sisters and brothers in law.

Memorial donations may be made to the Lymphoma Treatment Center at the Massachusetts General Hospital Cancer Center, 55 Fruit St., Boston, Ma., 02114 or the Rhode Island Food Bank at 200 Niantic Ave, Providence, RI., 02907. 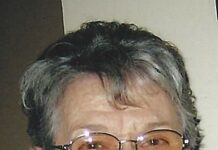 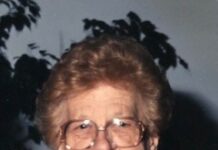 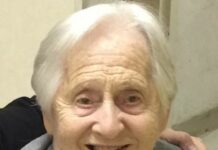 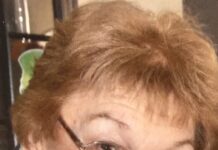 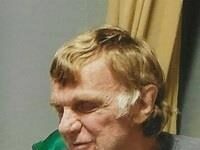 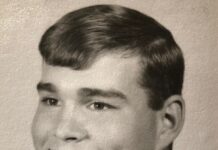