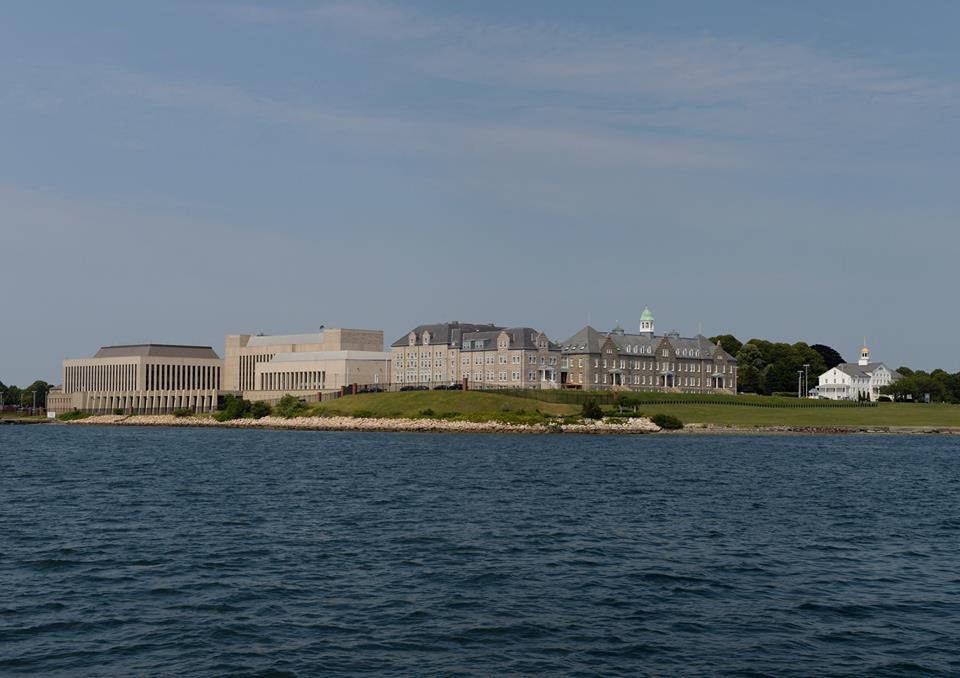 To help the Navy harness technological innovation, James Geurts, assistant secretary of the Navy for Research, Development, and Acquisition, announced this week a plan to rapidly expand collaboration with industry by setting up five regional offices around the country.

“Earlier this year, the Naval Expeditions (NavalX) office was stood up to facilitate rapid adoption of proven agility-enhancing methods across the Department,” said Geurts in a prepared statement. “And today, I’m proud to announce that NavalX, in collaboration with our workforce, has furthered this effort by creating the first five regional ‘Tech Bridges’ across the country to better connect the DON and the private sector.”

Partnering with the Office of Naval Research and the Navy’s Systems Commands, NavalX Tech Bridges will reportedly connect, reinforce and sustain acceleration ecosystems in off-base locations across the DON enabling greater collaboration with non-traditional partners.

Each Tech Bridge will be supported by NavalX and will facilitate project efforts in each region designed to solve hard problems and technology areas identified by Fleet and the DoN workforce.

401 Tech Bridge is defined as follows by NavalX on its website;

“The 401 Tech Bridge was the result of an alignment of many factors. As the Department of the Navy identified its need to manufacture at scale, the Rhode Island Manufacturing Extension Partnership (MEP) was simultaneously pulling a group of stakeholders from industry and academia together to increase capabilities of the Rhode Island maritime manufacturing community. These initiatives, coupled with the State of Rhode Island’s multi-million dollar investment in local innovation centers, culminated in very fertile ground for collaboration on Navy challenges”.

“In order to test the NavalX 401 Tech Bridge viability, the Office of Naval Research and the Naval Undersea Warfare Center (NUWC) Newport came together to source problems from NUWC Newport and put them out to industry to solve in NAVSEA’s first ever Prize Challenge. After such a successful pilot program, NUWC Newport is working on a contractual agreement that will allow for day-to-day collaboration on problems with industry and academia in a physical collision space”.

“NavalX works with partners to support collision spaces and generate dual-use solutions,” said Geurts in the statement. “These five spaces will lower barriers that traditionally hamper external collaboration. I envision these as the first five, of a great number of tech bridges, to enable the Department of the Navy to achieve its goal of agility at scale.”

The Tech Bridges will operate on a “franchise” model that will allow each region to develop their own model to connect to their unique innovation ecosystem.