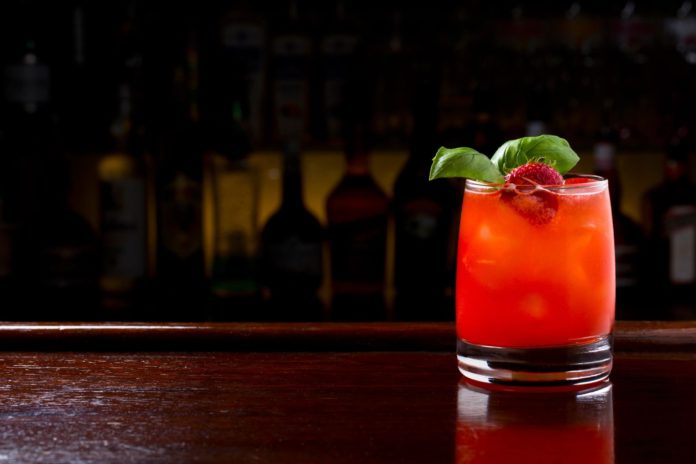 The following Letter To The Editor was submitted by Charlie Holder, operations manager at the Midtown Oyster Bar & Surf Club in Newport.

There is a proposal to add three more Beverage-Tavern licenses to the city. As an operator of restaurants in Newport I find it concerning that creating additional liquor licenses will set a very dangerous precedent. In the last 30 years the price of a full liquor license in Newport has skyrocketed. All new businesses that would like to sell liquor are paying anywhere between $300,000 to $400,000 for that luxury. This is due to the cap on new licenses permitted by the city. By allowing these new hotels to come in and circumvent the purchasing of a liquor license because they are spending millions of dollars on new buildings will potentially open legal issues for the city. I see it as the city giving away valuable assets for free.

My concern is more for the current license holders and the money they have spent to procure a license through the proper channels. Some owners have had to wait years and pay an exorbitant sum to get one. These current liquor license holders have loans tied to the market value of a license. If the license is now free it is not good for those businesses. Are these owners going to get some sort of tax break or rebate from the city or any other special compensation? What other rules, ordinances and permitting will be relaxed going forward?

What I do not understand is why this need for a license was not brought up by the hotels when they were asking for approval to build in the first place? It has been noted that they intended on putting a restaurant in from day one. It is actually advertised on signage in front of the Hammetts Wharf Hotel. More probable is that they have both realized that licenses are hard to acquire and they have nothing to lose in asking for a free license.

The feeling among many in the restaurant industry is that perhaps the City Council is making a special deal with these businesses because of the money behind the development. And if that is the case, where does it stop? I wonder what the next allowance will be, maybe a re-zoning of a part of town because some company wants to come in and build another hotel or casino.

While I am all for the building of these hotels and the business they will bring, it is only right that these companies should have to play by the same rules and in the same market as everyone in town and buy an existing license. Otherwise, the city will be creating what is essentially a “super class” of businesses that side step the market and have an unfair advantage. With the city scrambling constantly to find funds for this and that, I can’t imagine giving away close to $1.5 million is the right thing to do.