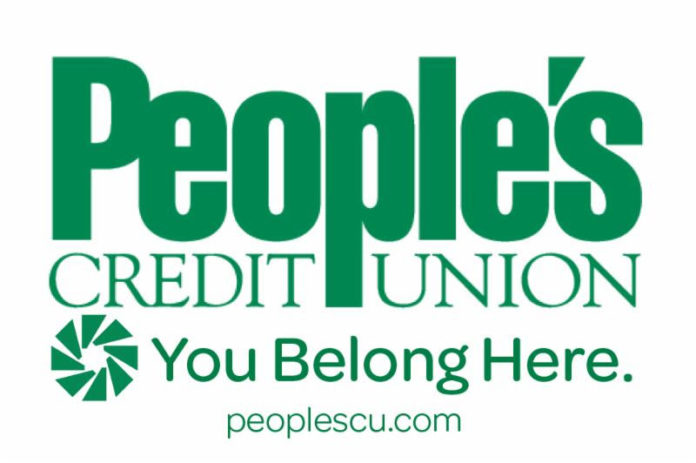 “Ellen has not only been a tireless advocate for People’s members, but for the credit union industry as well. Ellen served on the Board of Directors of the Credit Union Association of Rhode Island from 2004 to 2014. She was also elected to serve on the Cooperative Credit Union Association Board of Directors and currently serves as Board Chair. Ellen was the recipient of the PBN 2013 Women in Business Achievement Award and the Sandra J. Pattie Distinguished Leadership Award at the New England Women in Banking Conference of 2018,” People’s said in the press release.

The Board of Directors has announce the promotion of Sean Daly to lead the Credit Union as the incoming President & Chief Executive Officer.

“Sean is a proven, experienced leader and in the past two and a half years, as our Chief Financial Officer, has been committed to our mission and has worked to build a foundation for future growth and success for our organization. Sean grew up in Portsmouth, Rhode Island, is a graduate of Bryant University and has demonstrated a strong commitment to each of the communities in which he has worked. “I am confident that his visionary leadership will take People’s Credit Union on to even greater accomplishments and the next level of success.” stated Lopes.