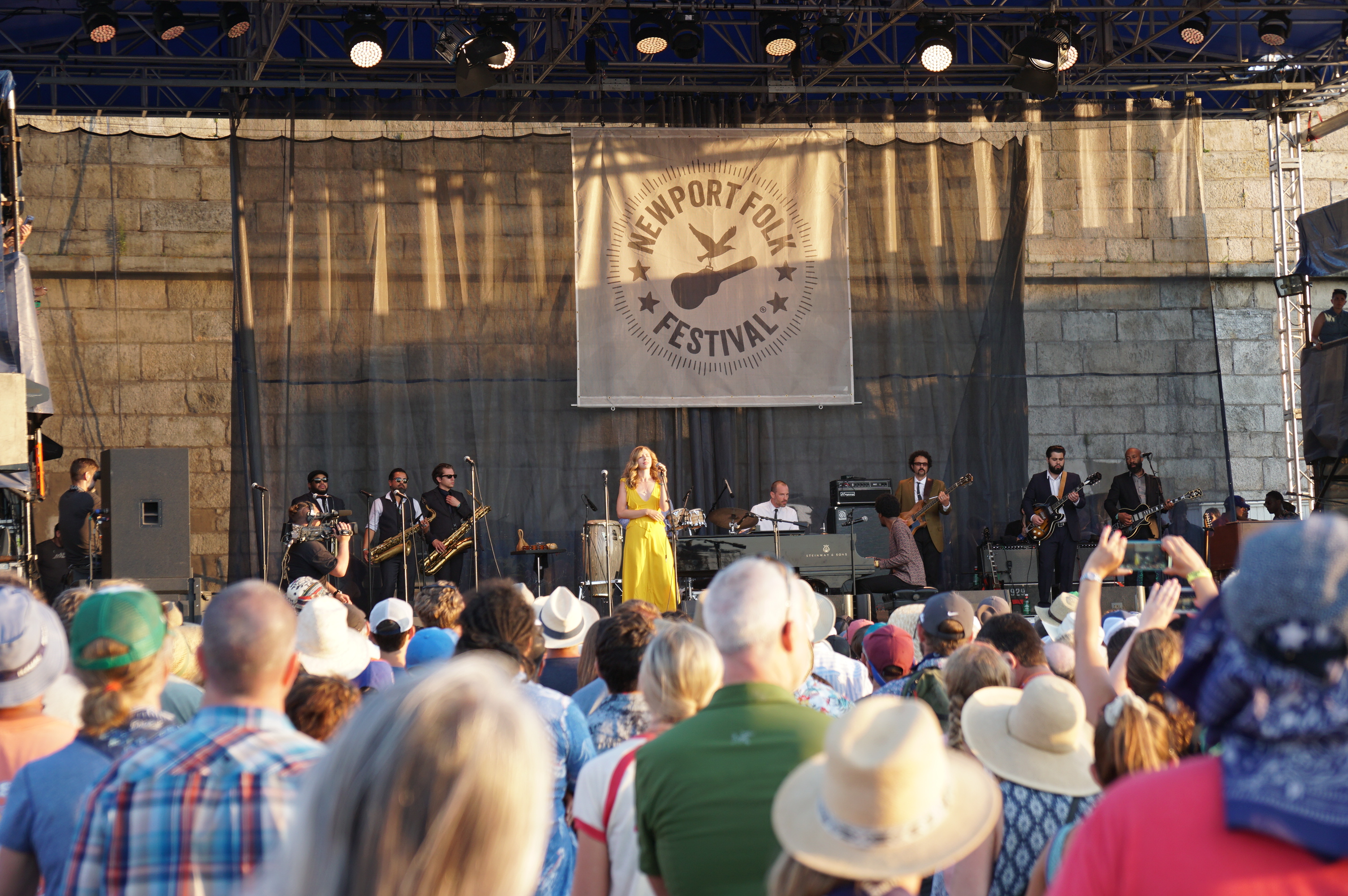 Update: According to a legislative status report, this bill has been postponed at sponsor’s request.

The City of Newport requested that the bill not be heard, according to Senator Lou DiPalma (District 12 – Little Compton, Middletown, Newport, and Tiverton).  Committee postponed at request of sponsor (06/26/2019)

“I had spirited conversation with all involved, and at the end of the day we’re responsible for introducing any and all legislation that is accompanied with supporting resolutions from the cities and towns we represent”, DiPalma told What’sUpNewp on Wednesday morning.

“We felt that the language of the Bill was confusing. I worked with Jeanne (Marie Napolitano) to get it pulled in the Senate. We will try to bring non-profits to which the Bill would apply to the table for some communication on how some contributions can be made to the city. Providence has done the same,” Councilor Kate Leonard told What’sUpNewp on Wednesday afternoon.

A bill that would allow the City of Newport to “impose an admission surcharge in an amount not to exceed three percent of any admission fee, on all organizations and venues within the city that sold more than twenty thousand tickets during the previous calendar year” is set for a Senate Finance hearing on Wednesday, June 26th.

Passage of the bill would impose an additional fee to two of the largest nonprofit organizations, The Preservation Society of Newport County and Newport Festivals Foundation (Newport Folk Festival and Newport Jazz Festival).

The Newport Restoration Foundation, Jane Pickens Theater, Newport Opera House, Fort Adams Trust, Audrain Automobile Museum, International Tennis Hall Of Fame, Newport Gulls, and other local tours and museums could also find themselves falling into the organizations that will be required to pay this surcharge.

While the Preservation Society of County reports more than one million people visit the Newport Mansions per year and the Newport Folk Festival sells 30,000 tickets per year, the Newport Gulls reported having more than 40,113 fans in attendance at Cardines Field in 2017.

The bill, introduced by Senator DiPalma and Senator Euer, comes at the request of the Newport City Council after they voted 6-1 in March to request legislative to Introduce Legislation to the RI General Assembly to amend RIGL 44-5 “Levy and Assessment of Local Taxes”

The Newport City Council requested the legislation, which was supported by an accompanying Resolution from the Council (6-1). Let me know if you’d like to see the Resolution.

ENTITLED, AN ACT RELATING TO TOWNS AND CITIES — NEWPORT ADMISSION FEE SURCHARGE (Authorizes the city of Newport to impose a surcharge on the price of admission to organizations or venues that sell more than twenty thousand (20,000) tickets during the time period commencing on July 1, 2018 until June 30, 2019.)

The bill appears to be retroactive with “during the time period commencing on July 1, 2018 until June 30, 2019. If that was the case, venues would not have had the opportunity to build the surcharge into their ticket pricing for the previous year.

The resolution that was originally introduced back in March would have allowed the City of Newport to tax any place that sold tickets for amusement, sport, or recreation a new tax that would not exceed 3% of the sales/admissions price of the respective event.

Councilor Leonard introduced an amendment to the original resolution to include only organizations or venues that sell more than 20,000 admissions/tickets per year.

The Preservation Society of Newport County, International Tennis Hall Of Fame, and Newport Festival Foundation’s Newport Folk Festival Newport Jazz Festival were among the events/venues that were mentioned by Council members during the March discussion of the resolution.

According to the bill, the purpose of the legislation is that “the city council of the City of Newport has an obligation to pursue additional revenue resources to ameliorate the burden of the cost of government on its residents and taxpayers” and “there are significant stressors in the provision of government services to the public as well as issues with the continual improvement, rehabilitation, reconstruction and construction of infrastructure improvement to include public school infrastructure issues”.

Read More – City Council moves forward with resolutions that would tax real estate transactions and would tax organizations that sell more than 20,000 tickets