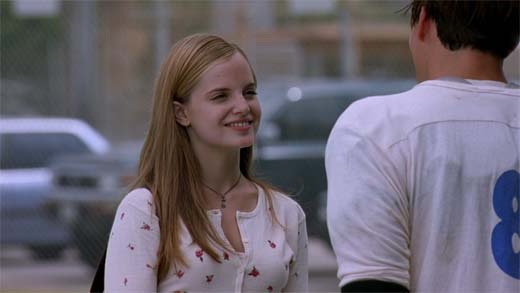 Editor’s Note – This story was originally published on November 15, 2015. It has been republished.

Newport has a long history of socialites, presidents, celebrities and famous people visiting, filming and sailing in The City By The Sea.

Today we take a look at the living actors, actresses and celebrities who were born, raised or have ties to Newport, RI…

In no particular order

Actress Mena Suvari was born in Newport on February 13, 1979.  Mena was raised in a home that was built in 1870 and which she and her brothers believed was haunted. They saw several apparitions over the years, all of which she believed were friendly. 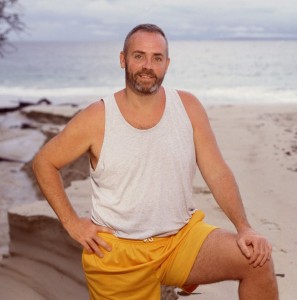 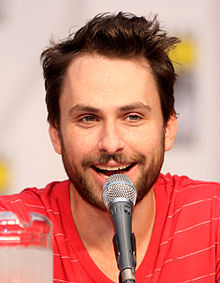 Actor Charlie Day was born in New York City but he spent most of his childhood in Middletown. His mother was a piano teacher at The Pennfield School in Portsmouth and his father is a retired professor of music history and music theory at Salve Regina University. 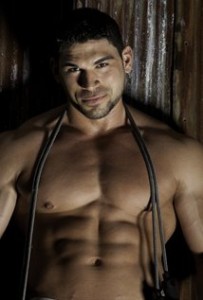 Brett is from Barrington, RI and went on to URI but spent time in Newport working the door at One Pelham East on Thames Street for several years.

He is known for Terminator Genisys (2015) where he played a young Arnold Schwarzenegger, Trust Me, I’m a Lifeguard (2014) and Jersey Shore Massacre (2014).

Most recently, Azar was a contestant on Food Network’s Worst Cooks In America (2019), and has made appearances on The Blacklist and Unbreakable Kimmy Schmidt.

Actor and writer Harry Anderson was born on October 14, 1952 in Newport.

Actress Nadia Bjorlin was born on August 2, 1980 in Newport. She is the only blood born daughter of the world renowned Swedish conductor and composer Ulf Bjorlin Sr. and his Persian born, Swedish wife Fary. 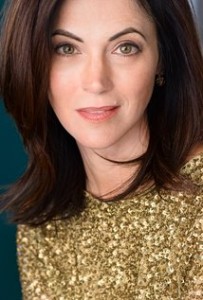 Actress Joanna Going was born in Washington, D.C. but was raised in Newport. She graduated from Rogers High School in 1981.

Going appeared in soap opera roles in the late 1980s, most notably as Lisa Grady on Another World from 1987 to 1989 Recently she has starred in several television films and guest-starred on CSI: Crime Scene Investigation, Criminal Minds, and Mad Men. She also appeared opposite Sean Penn in the 2011 film The Tree of Life. In 2014, Going starred as First Lady Tricia Walker in House of Cards.

Actress Ashley Newbrough was born on October 13, 1987 in Newport and later moved to Ontario, Canada with her parents, 2 sisters and brother. Her dad, Greg Newbrough, was a captain in the USMC. 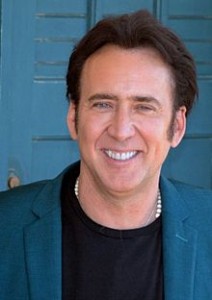 In August 2007, Cage purchased “Grey Craig”, a 24,000-square-foot brick-and-stone country manor in Middletown for $15.7 million. The sale ranked among the state of Rhode Island’s most expensive residential purchases until eclipsed that same year, 2007, by the $17.15 million sale of the Miramar mansion on Bellevue Avenue in Newport.

Cage sold the home in April 2011 for a reported $6.2 million to a Massachusetts couple, an entire $9.5 Million less than the original asking price.

Actor Mike Lombardi is a graduate of Salve Regina University. He is best known for his role in the television series Rescue Me, as firefighter Mike Silletti. Aside from Rescue Me, Lombardi’s credits include guest stars on CSI: Miami, Six Degrees, and The Job.